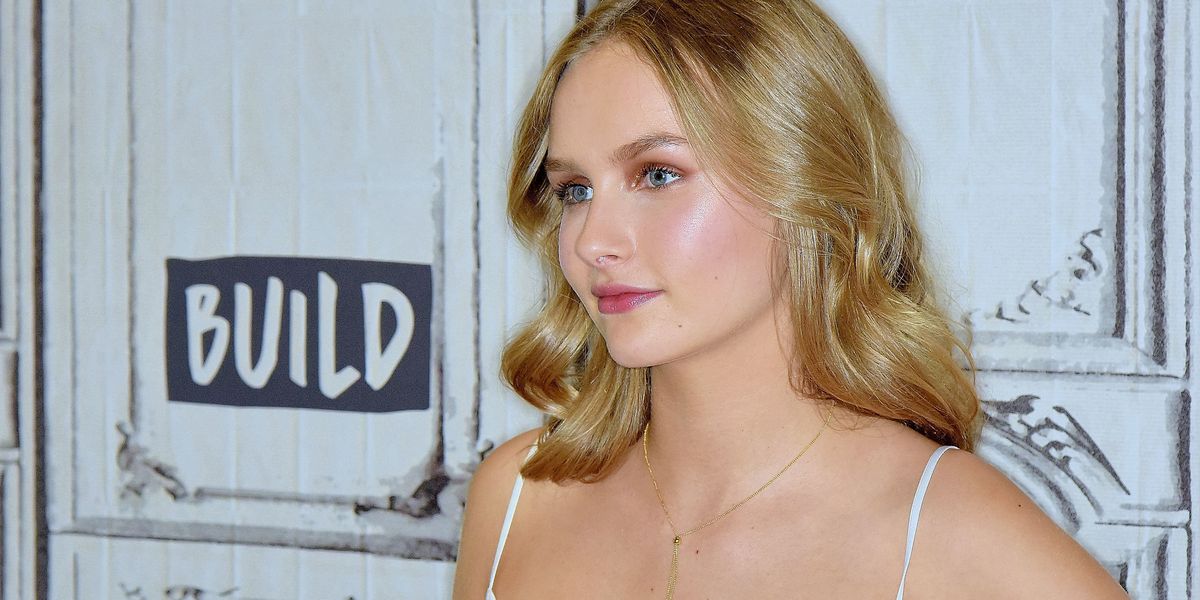 Sadly for Lana Del Rey, Baz Luhrmann's forthcoming Elvis biopic has announced another actor has been cast in the role of Priscilla Presley.

Deadline reports that Olivia DeJonge, who you may know from Netflix's The Society, has been cast as Elvis' wife. Starring opposite to Austin Butler's Elvis, the movie will supposedly follow the King on his journey "from dirt poor singer to global icon, seen through the prism of his complex relationship over two decades with manager Colonel Tom Parker," per the publication.

"Olivia is capable of manifesting the complex depth and presence that has made Priscilla Presley an icon in her own right," Luhrmann said. "She's an extremely talented young actor and the perfect counterpoint to Austin's Elvis."