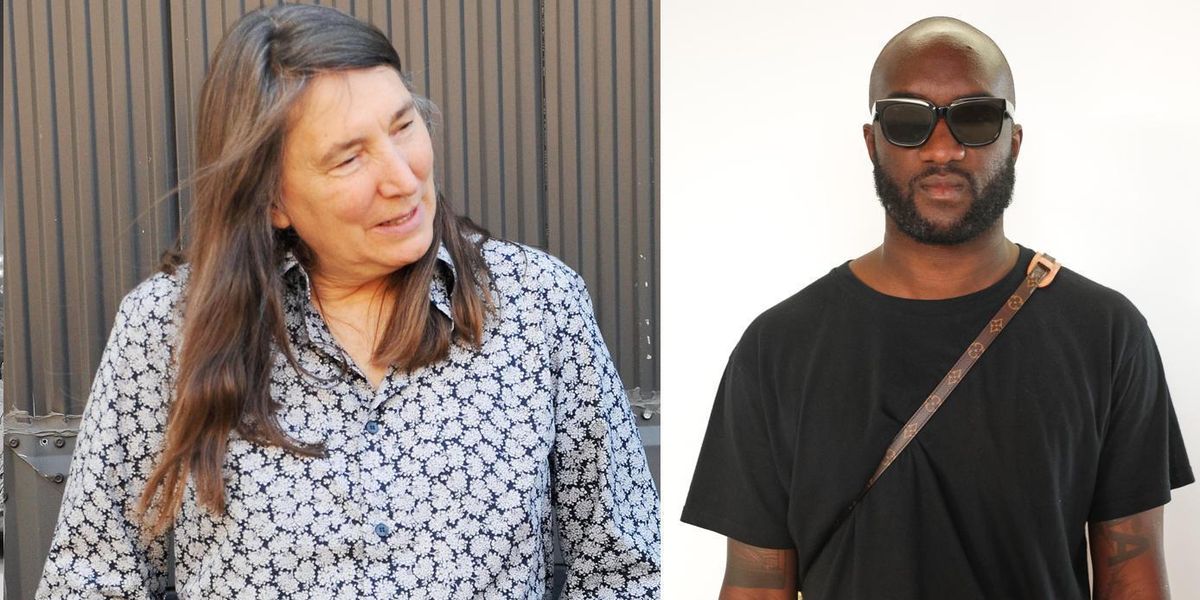 Holzer is known for her word-based work, using public spaces to explore the impact of the written word. She's also dipped her toes in the fashion world before, most famously collaborating with Helmut Lang.