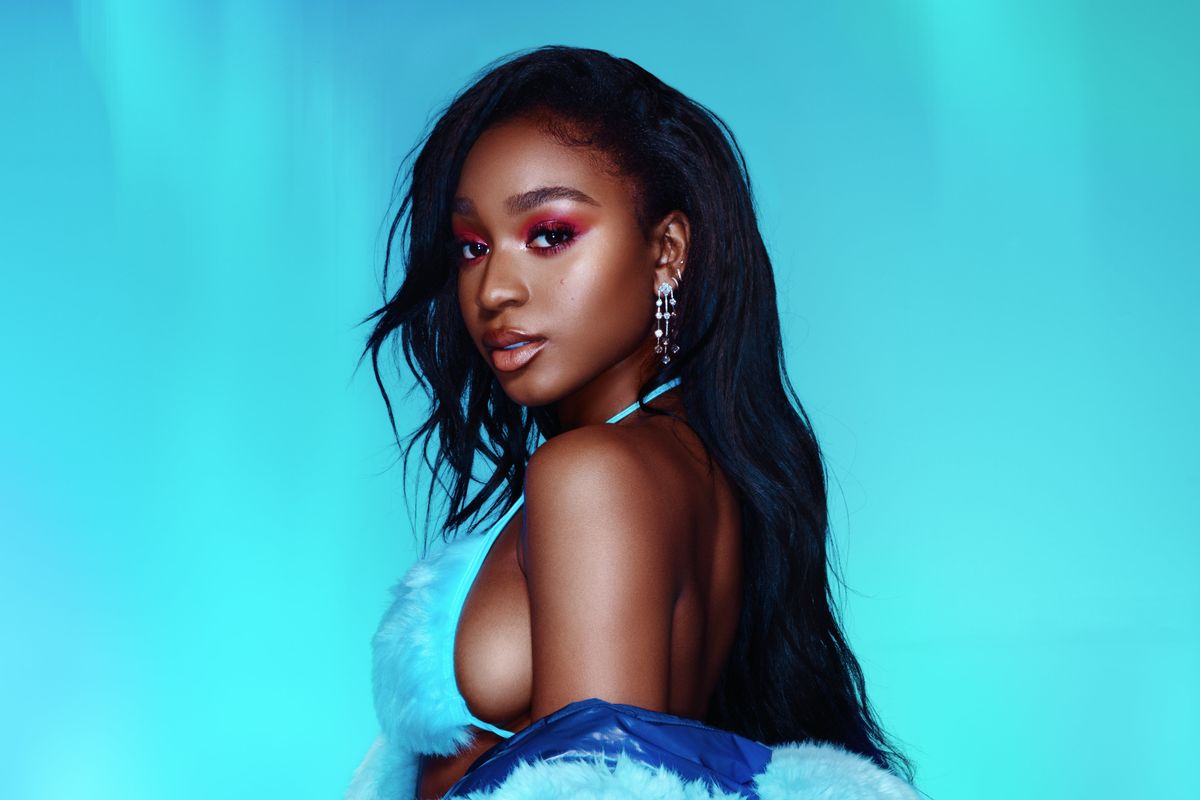 Normani is on the cover of Rolling Stone, thank god. She's also spoken for the first time on her ex-Fifth Harmony bandmate Camila Cabello's unearthed Tumblr, where as a 14-15 year old, Cabello casually used the N-word and reposted racist memes. Cabello apologized, but for many, the posts confirmed a pattern. Cabello stans filled Normani's mentions with death threats and lynching jokes after a perceived slight against Cabello, who was slow to call them off.

"It would be dishonest if I said that this particular scenario didn't hurt me," Normani told Rolling Stone. "It was devastating that this came from a place that was supposed to be a safe haven and a sisterhood."

Normani spoke specifically, not just about the posts themselves, but about the way Cabello's dealt with these incidents after the fact. "It took days for her to acknowledge what I was dealing with online and then years for her to take responsibility for the offensive tweets that recently resurfaced."

The pop star took time and care with her words. The profile reveals she tabled the question in the moment because "As a black woman with young black fans, she wants to be 'concise' with how she addresses it," instead sending along the above comments in an email later. Here's her statement in full:

Related | Normani Couldn't Be Her Truest Self in Fifth Harmony

"I face senseless attacks daily, as does the rest of my community. This represents a day in the life for us. I have been tolerating discrimination far before I could even comprehend what exactly was happening. Direct and subliminal hatred has been geared towards me for many years solely because of the color of my skin. It would be dishonest if I said that this particular scenario didn't hurt me. It was devastating that this came from a place that was supposed to be a safe haven and a sisterhood, because I knew that if the tables were turned I would defend each of them in a single heartbeat. It took days for her to acknowledge what I was dealing with online and then years for her to take responsibility for the offensive tweets that recently resurfaced. Whether or not it was her intention, this made me feel like I was second to the relationship that she had with her fans.

I don't want to say that this situation leaves me hopeless because I believe that everyone deserves the opportunity for personal growth. I really hope that an important lesson was learned in this. I hope there is genuine understanding about why this was absolutely unacceptable. I have spoken what is in my heart and pray this is transparent enough that I never have to speak on it again. To my brown men and women, we are like no other. Our power lies within our culture. We are descendants of an endless line of strong and resilient kings and queens. We have been and will continue to win in all that we do simply because of who we are. We deserve to be celebrated, I deserve to be celebrated and I'm just getting started."

After the smash success of "Motivation," and collaborations with 6LACK and Sam Smith, Normani is currently recording her debut solo album.