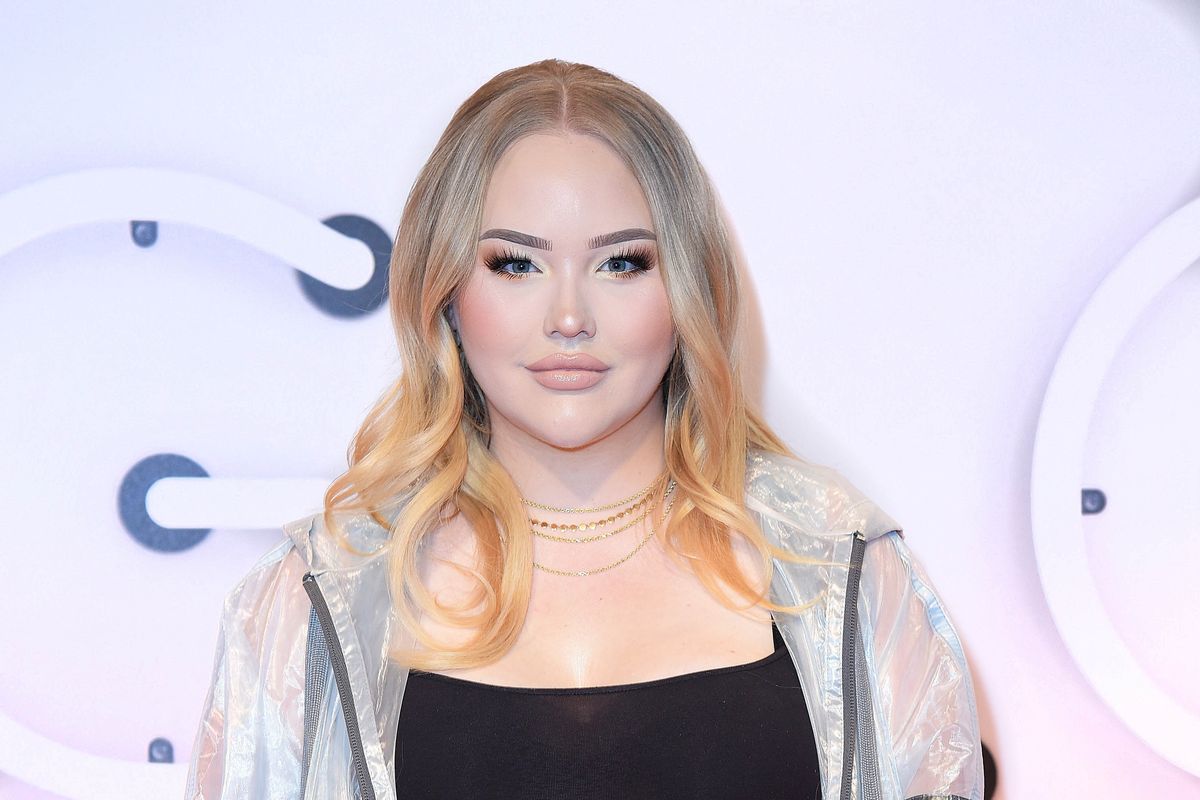 NikkieTutorials Updates Fans After Being Robbed at Gunpoint

Nikkie de Jager, aka NikkieTutorials, has given fans an update on how she's doing after she and her fiancé Dylan Drossaers were robbed at gunpoint.

Earlier this month, the couple were held at gunpoint by three people during a break-in that occurred at their house in the Netherlands. And though she's still apparently unable to share details about the ongoing investigation, de Jager did upload a new YouTube video over the weekend to let people know that she's doing "okay."

Related | NikkieTutorials and Fiancé Robbed at Gunpoint at Home

"In these years, I got to do some of the most amazing things, but also shared my darkest days with you. And I can tell you today is one of those dark days," she began, before outlining the basics of what happened.

"Having one of those worst nightmares come true is very surreal, but it also puts a lot of things in perspective. Now more than ever, you realize that family is everything. And being in good health is even more important," she continued. "So maybe, one day, I'll be able to tell you everything. But right now, it's impossible for my mental state."

As de Jager explained, the terrifying experience — compounded by recent news that a friend was diagnosed with breast cancer — has made the aftermath of this trauma all the more difficult to reckon with.

"It's like, when is it enough?" she said. "When is life gonna be like, 'Okay, you're good people, here's some good things?'"

Granted, as alluded to in the title of the video, the star went on say that makeup is her "therapy" — something that couldn't be "taken away" from her.

"I need to joke around to get over this," she said as she began her Barbie doll-inspired makeup tutorial, even going so far as to joke that "not to prime... is a crime" at one point.

That said, de Jager ended things on an uplifting note by thanking her fans for their outpouring of support.

"I want to thank you for being there for us. For giving us time. For respecting us and for having our backs. In life, the most important thing is health, family, and friendships," she said. "I am so beyond grateful to be able to sit in my studio today and film a brand new video for you guys like nothing happened."

Watch her entire video, below.