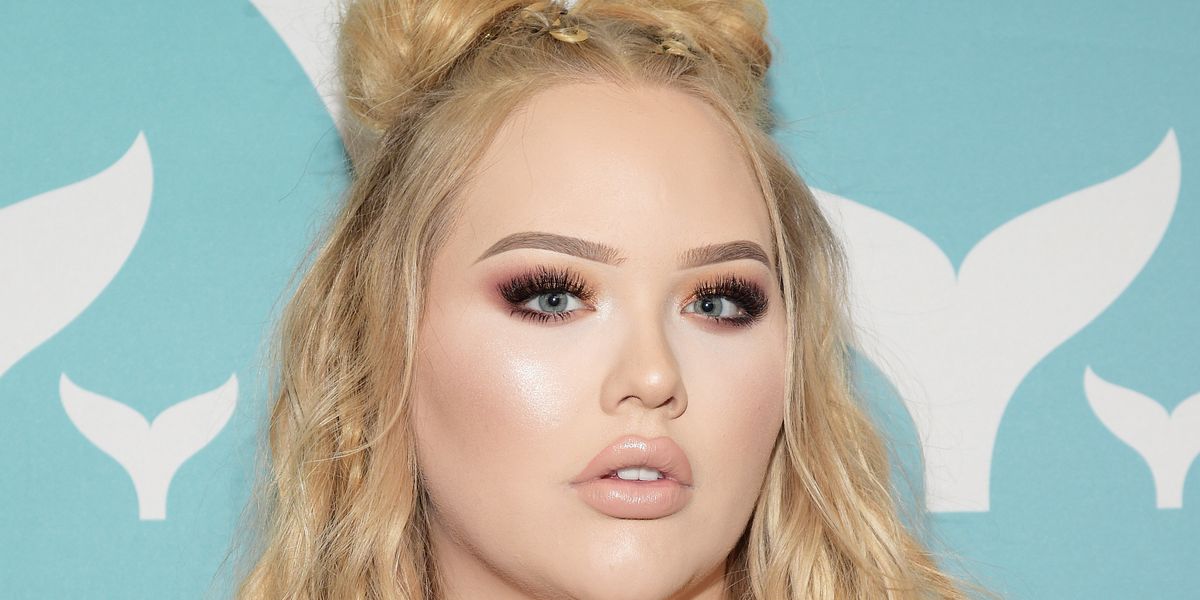 Earlier this week, de Jager reviewed the Morphe x Jaclyn Hill Volume II eyeshadow palette on her channel and gave it an enthusiastic thumbs up, calling it "better than her first launch."

And though de Jager said in the video that her affiliation with Morphe wouldn't affect her review, more than a few fans speculated that she was paid by the company to help boost sales, especially given the scandal surrounding Hill's namesake beauty label launch last year.

I think she’ll be back because it hasn’t sold out. She needs to make more sympathy. Also found it interesting nikkietutorials made a video days after it not selling out. I’m sure morphe paid a pretty penny for her to make that video. Just an observation.

Top YT influencer gives the @MorpheBrushes x @jaclynHill Vol 2 palette a great review - AFTER marking it a sponsored video & stating she is a Morphe affiliate. She’s paid (a lot $$$) for the review & receives commision if you purchase using her code. How is this review credible? pic.twitter.com/VyPUyQCmn1

Now though, de Jager has addressed the criticism on Twitter. In response to some fan chatter, de Jager wrote that, "If Morphe paid me for the video I would've disclosed. My video was not sponsored," before straight-up saying that the company never asked her to do a review.

if Morphe paid me for the video I would’ve disclosed. my video was not sponsored ❤️

no they have not.

Not only that, but de Jager also ended up discussing the speculation in her most recent video review for Jeffree Star's Blood Lust palette, saying that, "I can't believe I have to say this after I made everything so very clear, but I will repeat myself once more,"

Explaining that the "sponsored" icon in the video is there to give viewers "more clarification on the products that I use," de Jager said that she did the review "on my own terms" and felt comfortable enough with the product's quality to share her affiliate code with viewers.

"Every time that I hold up a product one of those icons will pop up in the corner of the video and they will tell you whether something is sent through PR, whether something is an ad, whether I'm affiliated to the brand with a code or if I bought the product with my own money," de Jager continued. "For the Jaclyn video I am affiliated to Morphe, but some people think because it's Jaclyn and she's been in hot weather [water] recently that she needed a little extra help and apparently it was a very slow news day because now I was sponsored by Morphe, or Morphe asked me to create this video."

Related | NikkieTutorials Knows Who Her Blackmailers Are

"Do you really think that in the long haul I want you guys to not trust me? I've been through a lot in the last few months and you think I would want to damage the trust between us? Absolutely not," she concluded. "The number one rule when it comes to my channel is honesty and the same goes for Jeffree today."

Watch de Jager's explanation for yourself, below.