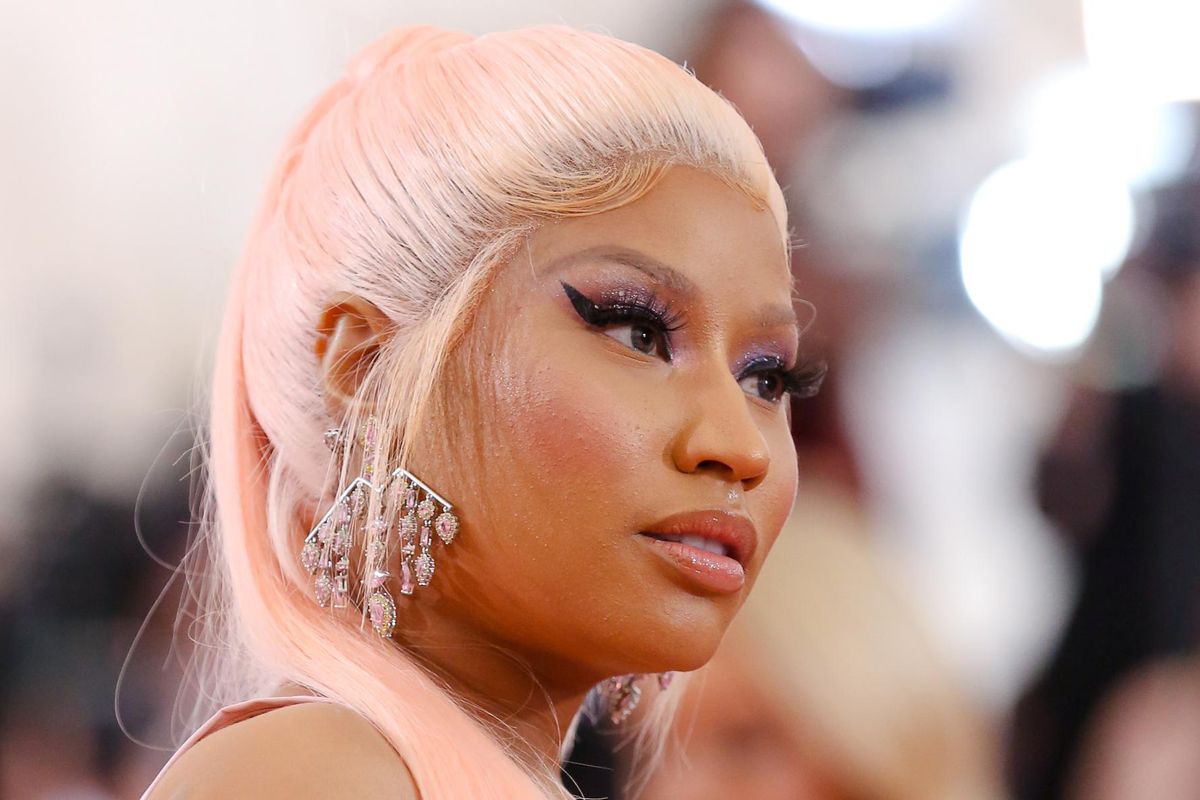 Nicki Minaj will be paying singer-songwriter Tracy Chapman almost half a million dollars to settle a copyright lawsuit claiming that the rapper used Chapman's song without her permission.

According to California federal court documents, she offered the amount of $450,000 for using Chapman's 1988 track "Baby Can I Hold You" in her unreleased song in collaboration with Nas, "Sorry." Chapman has accepted the offer, and the two will no longer be heading to trial for the case. This also means that Chapman officially won, despite the judge ruling in favor of Nicki.

Chapman filed the suit back in 2018, a few months after Minaj's album Queen came out. According to the lawsuit, Minaj's team sent a request to use Chapman's song by re-recording its melody and lyrics as opposed to sampling it. Chapman's reps denied the request, but Minaj had already allegedly recorded "Sorry," which was then leaked to DJ Funkmaster Flex. Minaj later denied these allegations, saying she was unaware that her song used "the legend" Chapman's work.

​"I was asked in this situation numerous times for permission to use my song; in each instance, politely and in a timely manner, I unequivocally said no. Apparently, Ms. Minaj chose not to hear and used my composition despite my clear and express intentions," Chapman told ​The Hollywood Reporter​. "This lawsuit was a last report — pursued in an effort to defend myself and my work and to seek protection for the creative enterprise and expression of songwriters and independent publishers like myself."

But now the matter's settled, and Chapman's happy about how things turned out. She also told THR, "I am glad to have this matter resolved and grateful for this legal outcome which affirms that artists' rights are protected by law and should be respected by other artists."