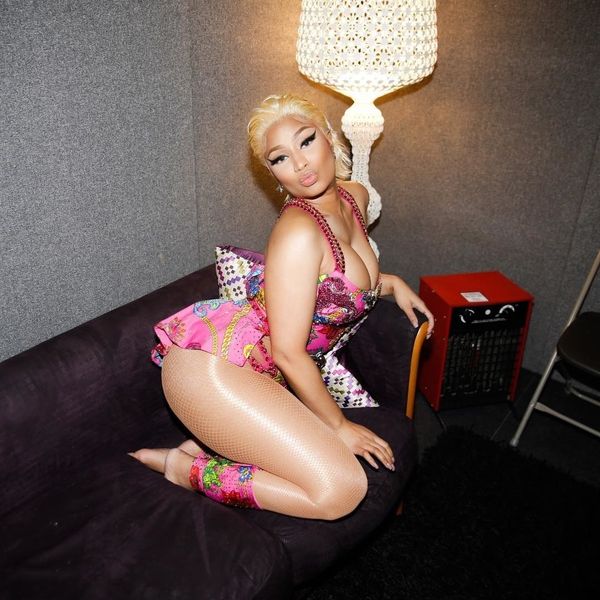 Nicki Minaj Got Scammed By a Fake Chinese Music Festival

You'd think in a post-Fyre world we'd all be more wary, but Nicki Minaj and her Chinese fans appear to have fallen victim to a textbook music festival scam. Page Six is reporting that the rapper refused to perform at a Shanghai-based event when she arrived and realized the organizers had misled her on a number of fronts.

The Djakarta Warehouse Project China festival was supposedly an offshoot of an established music festival that happens each year in Bali, Indonesia. Organizers had reportedly promised Minaj $3 million in payment for a 90-minute set in front of a crowd of around 8,000 people.

Unfortunately, it seems like it became clear to Minaj's team upon arrival that the festival had no affiliations to the Indonesian event, and had been poorly organized. Only around 1, 000 people turned up, and Minaj declined to perform for them, even after flying all the way to China specifically. Which kind of sucks, because reportedly some fans paid around $500 USD for tickets.

Minaj hasn't said anything publicly about the incident, but told a group of fans at Shanghai airport that she'd return to China in future "with a better partner."

Evergreen reminder: always double check that your expensive music festival that no one has ever heard of before is legit.