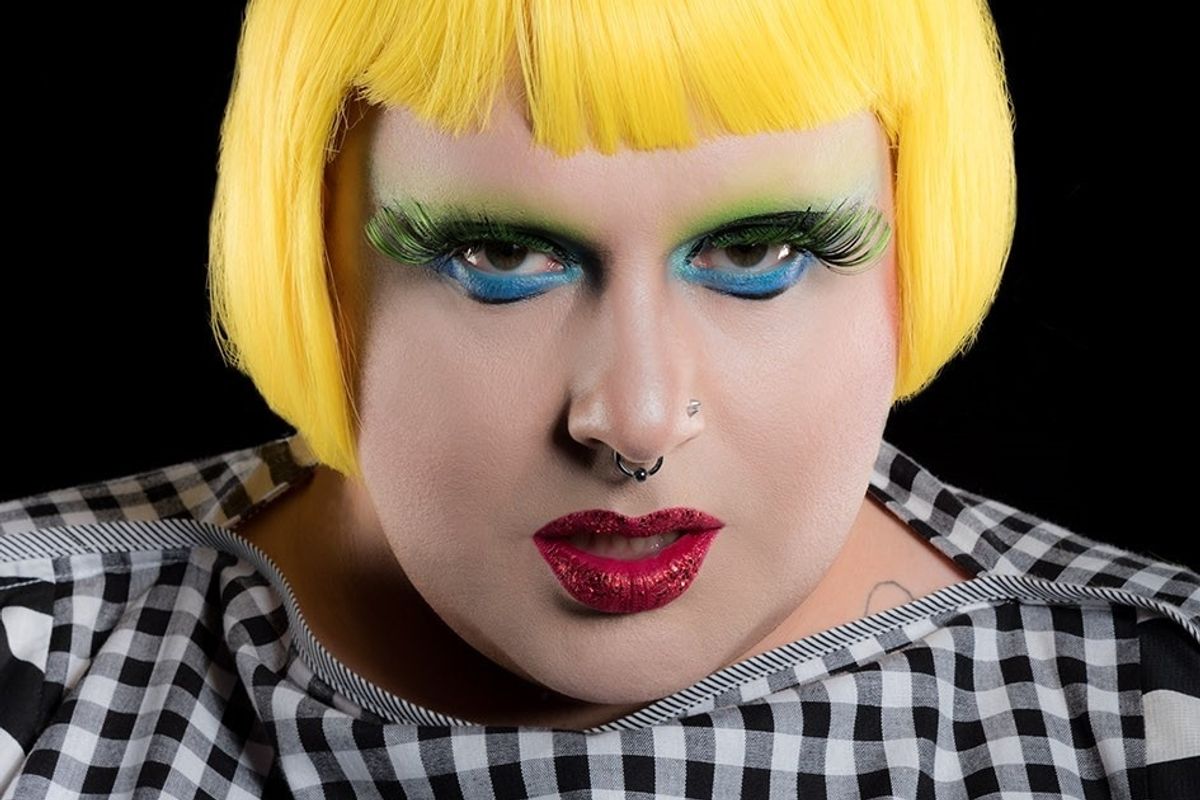 NACO PARIS is the unisex eponymous label of the French artist who is known in certain circles as the "king of the Paris fashion underground," and in others as "fashion's Robin Hood," or an anti-fashion enthusiast since he began creating clothes in 2001.

His designs have achieved big-in-Japan cult status among ultramodern fashion lovers everywhere. (The ubiquitous "Karl Who?" bag that even Karl Lagerfeld has worn during various fashion weeks, is one example of their iconoclastic power). That said, Naco's latest collection — a revival of his "Art Is Resistance" themed line which first debuted in 2014 with recycled pieces and hand-painted slogans — prominently features rebellious takes on classic prints, ranging from polka dot and gingham to checkerboard and newsprint.