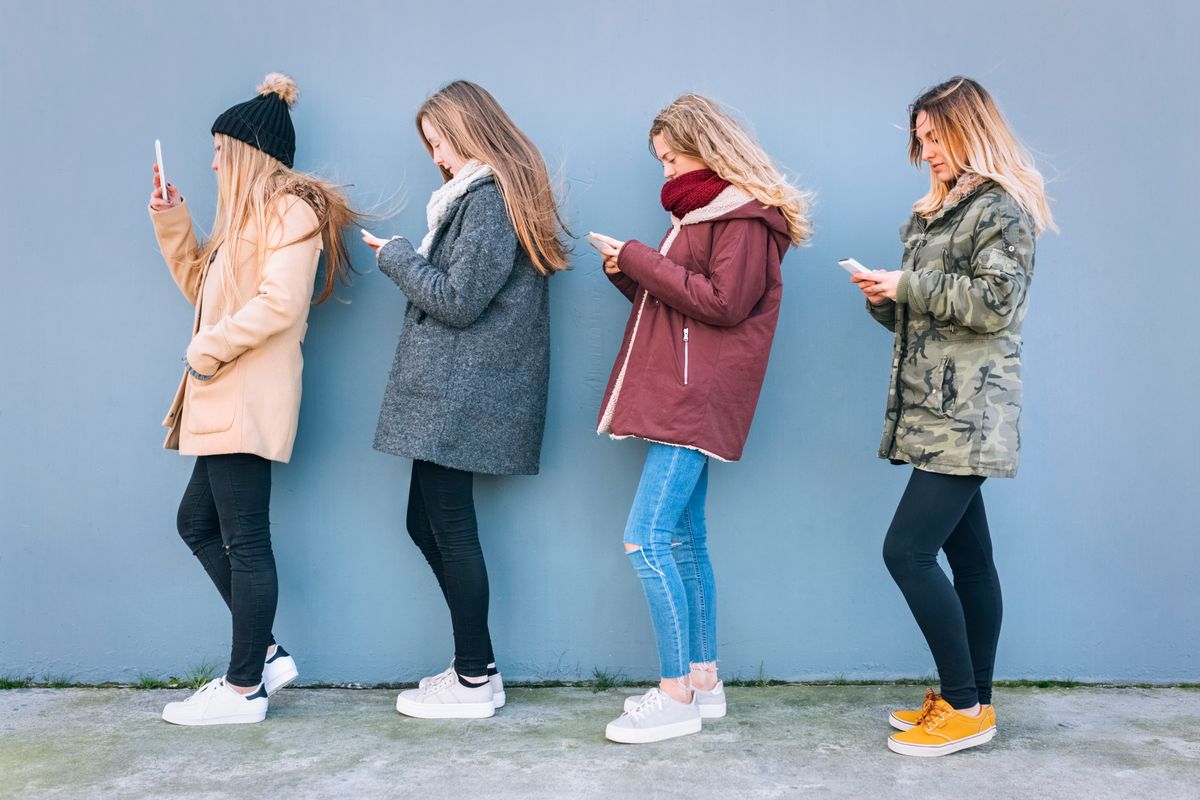 One of the most unexpected hashtags trended in the US on Twitter on Saturday: #MyWhitePrivelege. A number of people are using the hashtag to honestly share stories of the most outrageous things they've gotten away with because of the color of their skin — from spitting in cops faces, to not being judged for single motherhood.

The trending topic seems to have begun from user @Freeyourmindkid, who asked, "White people - What is the most outrageous thing that you've gotten away with as a white person that you know damn well a black or brown person would have never gotten away with? #MyWhitePrivilege"

White people - What is the most outrageous thing that you've gotten away with as a white person that you know damn well a black or brown person would have never gotten away with?#MyWhitePrivilege

pulled over for a burned-out taillight. never once did it occur to me to think about where my hands were, or how fast I went for my wallet. by the end of the encounter, the state trooper and I were both standing by the side of my car, cracking jokes. and that is #MyWhitePrivilege

Renewing my Greencard I was seriously taken from the back of a hours-long line & put directly in the interviewers office. I thought I was in trouble for something actually, it scared me. In & out in 15 min. It wasn’t till I was leaving that I realized it was #MyWhitePrivilege

I’m a single mom struggling to make ends meet. I often sell items on Craigslist, donate plasma, & let bills go unpaid. Everyone tells me I’m strong and admirable for what I do and I’ve never been told it’s my fault. No one has criticized my single parent status. #MyWhitePrivilege

I’ve never had to wonder whether my ethnicity played a role in whether I got the job.

#MyWhitePrivilege is watching a bunch of ignorant #MAGAts deny the existence of the only thing holding their dumb ass up and realizing that it won’t be used against me.

Let a POC get out of line, tho, and it marks all of them.

But while some are using this as a gesture to call out their white privilege, and recognizing systematic racism, it looks like many are also ridiculing the hashtag, and also using it to deny the existence of white privilege, calling it a "myth," and accusing those who are sharing stories of "race-baiting." Some are giving supposed "proof" that it doesn't exist because they weren't able to get away with certain transgressions.

#MyWhitePrivilege Has gotten me nothing, dont be fooled by what the media claims. I still have the same problems as everyone else 🤨 pic.twitter.com/JsnRINFqlC

What these Twitter users are not understanding is the very definition of "white privilege," which is mainly just the fact that their skin color does not contribute to making their lives more difficult.

Going through the replies to the #MyWhitePrivilege Twitter Highlight, and there are a lot of people doing awful things and getting away with it. It makes the whole point feel less like "if I wasn't white I'd be in trouble" and just more about bragging about being a piece of shit.

When you see #MyWhitePrivilege trending worldwide so you start to question humanity all over again. pic.twitter.com/hjG8NdwzBd

Don't know about you, but I'm just about done with the Internet for the day. Just to be clear, though: white privilege does exist. And that's that.