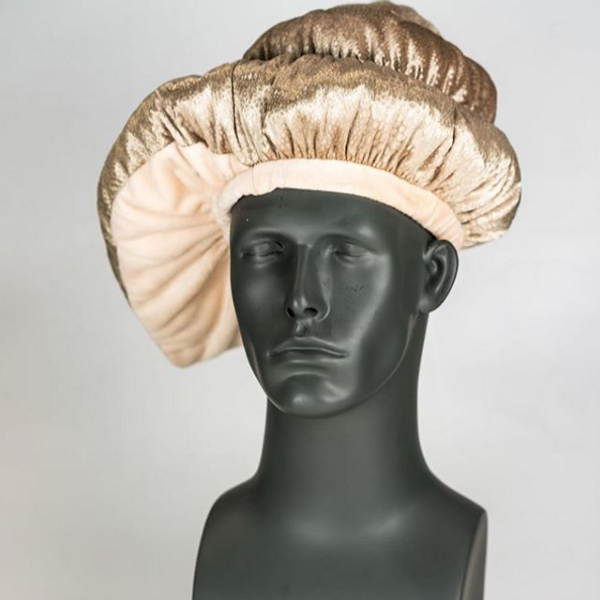 From Colgate's sad foray into beef lasagna territory, to Donald Trump's attempt to run against the Monopoly man with his board game, the Museum of Failure in Los Angeles has got it all. Visitors can expect to see over 100 of history's most popular, most obscure, and most epic fails in international product innovation in one sizable suite on Hollywood Boulevard.

The exhibit travelled all the way from Sweden and opened in L.A. on March 8th. The whole thing was a result of research on corporate psychology conducted by curator Samuel West.

West tells NBC Los Angeles that putting the collection together involved a lot of scouring through Craigslist and EBay, but some of the items on display also come from donations. He says, "Many items are either hard to find or simply something we've never heard of since they've been lost in time, so the donations are really incredible."

The museum also has a "Failure Confession Wall," which serves as a shrine where guests can post about their own personal flops, or rant about the world's.

The Museum of Failure is open seven days a week, 10am-10pm from Monday through Saturday, and 10am-7pm on Sunday.