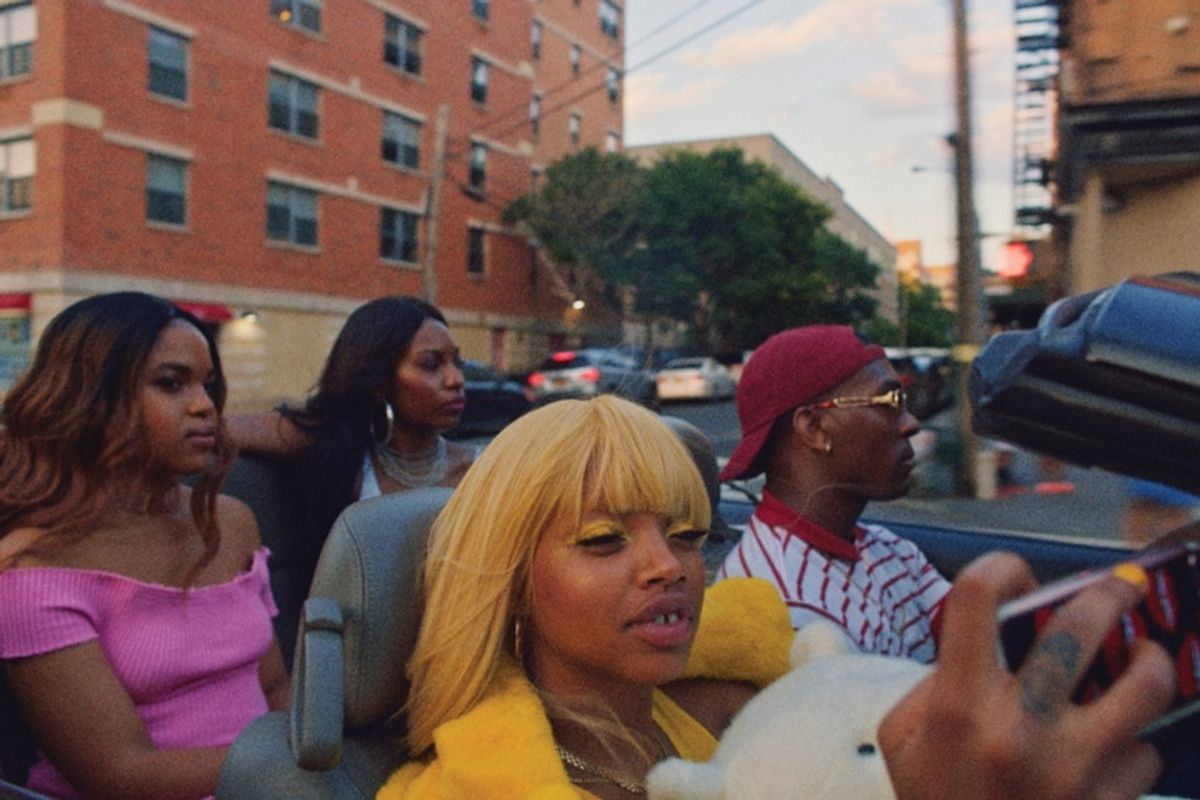 The 2019 Tribeca Film Festival is loaded with big names and must-sees: nostalgic anniversary screenings of Reality Bites and Say Anything, a remastered Apocalypse Now, documentaries about everybody from Trixie Mattel to the Wu Tang Clan to the Parkland shooting survivors.. Also, that movie where a guy wakes up and realizes he's the only person on Earth who remembers any Beatles songs.

But with 52 flicks to pick from and just 12 days to cram in as many screenings as possible, the lineup is intimidating — especially if you're looking to support more offbeat projects that aren't destined for wider release.

To help you out, we're sharing our calendar. Below, PAPER presents 15 movies to purchase tickets for in advance.

The feature debut from director Phillip Youmans, who previously worked with Solange's creative studio on the short film Nairobi, Burning Cane considers the role of family and religion in rural Louisiana. New Orleans-based filmmaker Youmans is a literal prodigy — he finished this movie and his high school diploma at the same time.

Produced by Spike Lee and directed by first timer Stefon Bristol, See You Yesterday is a classic teen time travel movie... about police shootings. Catch it on the big screen before it drops on Netflix.

Blow the Man Down

A Coen brothers-style comedy thriller set in Maine! Why else should you see it? A woman-led cast, plus two female co-writers and directors debuting their first ever feature length film.

A Charles Manson movie that doesn't star Margot Robbie or Hillary Duff! It's 50 years since Manson hit headlines, and Charlie Says goes deep on how he convinced his followers to commit heinous crimes.

A wedding-themed rom-com starring Maya Erskine, one half of PEN15!

Guy Nattiv won an Oscar for his short film of the same name, now here's the extended version. Skin chronicles the slow redemption story of a Neo Nazi, played by Jamie Bell. The film co-stars Danielle Macdonald, who we love from Patti Cake$ and 'Dumplin'.

Starring Rihanna's muse Slick Woods as an aspiring dancer hoping to get her first big break. A Bronx Billy Elliot, with a big fur coat.

Finally, someone says it: Showgirls was good! Or at least, important. Worthy of re-assessment. You Don't Nomi (perfect pun) is a documentary featuring behind-the-scenes footage from Paul Verhoeven's Last Vegas cult classic, as well as interviews with cast members.

A nostalgic period piece (it's set in 1994) about a teenage girl growing up in Seoul? Sign us up.

Jeanie Finlay's new documentary chronicles the journey of Freddy McConnell, a transgender father-to-be who decides to biologically carry his child. He must temporarily stop taking testosterone in order to do so — and grapple with what that symbolizes.

What's the NFL without its cheerleaders? That's a question at the heart of several class action lawsuits brought against the league by women who claim wage theft and illegal employment. Their struggle for equality is captured in this documentary from Yu Gu.

Iconic designer to the stars Roy Halston gets a cinematic tribute, with bonus Tavi Gevinson.

A documentary about emojis should be compulsory millennial viewing.

(Bonus picks: Madonna is an executive producer on Lazarus, a movie about a Malawi street musician with albinism, Jared Leto debuts as a director with A Day in the Life of America, and Queen Latifah teams up with Dee Rees for The Queen Collective.)