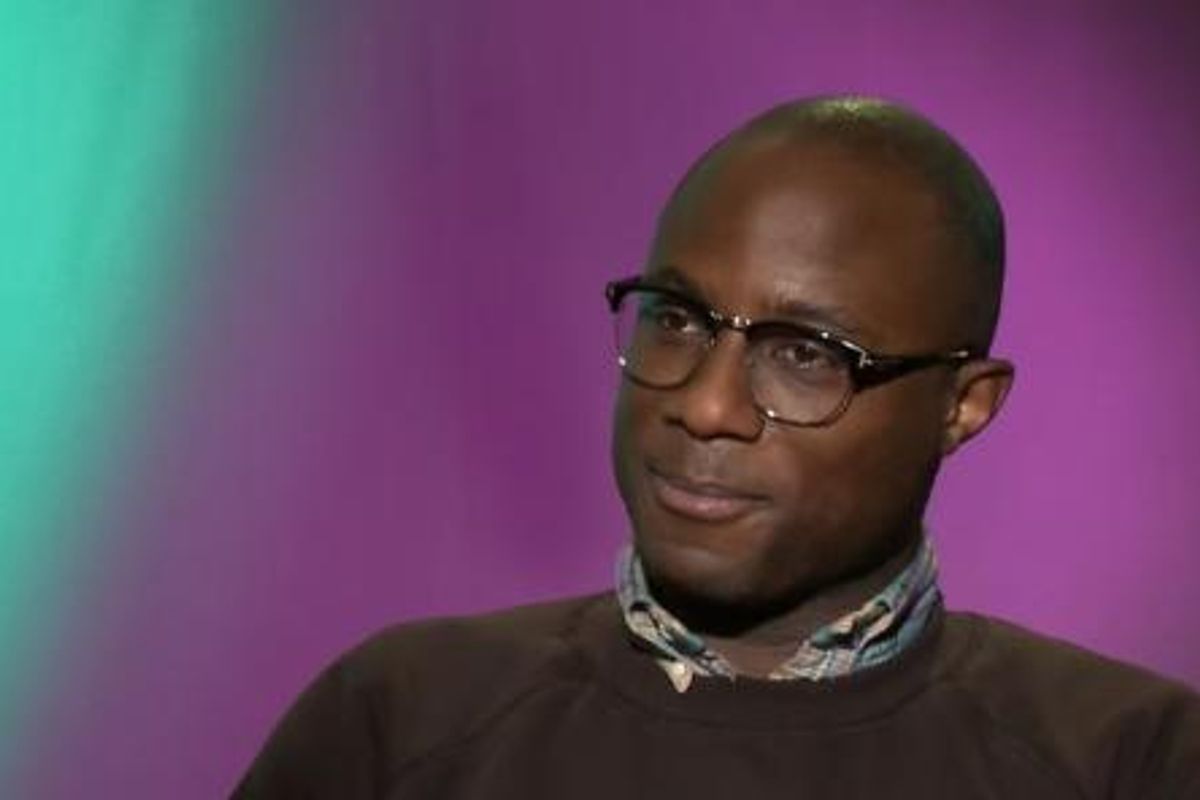 Earlier today, the nominees for the 89th Academy Awards were announced. But amongst all the expected La La/Arrival hype, Moonlight's Barry Jenkins made history by becoming the first black writer/director to be nominated for Best Picture, Best Director and Best Screenplay.

But that's not it. If he wins for Best Director, Jenkins will become the first black man to be awarded the title.

Just turned my phone on here in Amsterdam. It's ummmmmm... yeah. Oh my. So much love, overwhelmed. Literally and figuratively
— Barry Jenkins (@BandryBarry) January 24, 2017