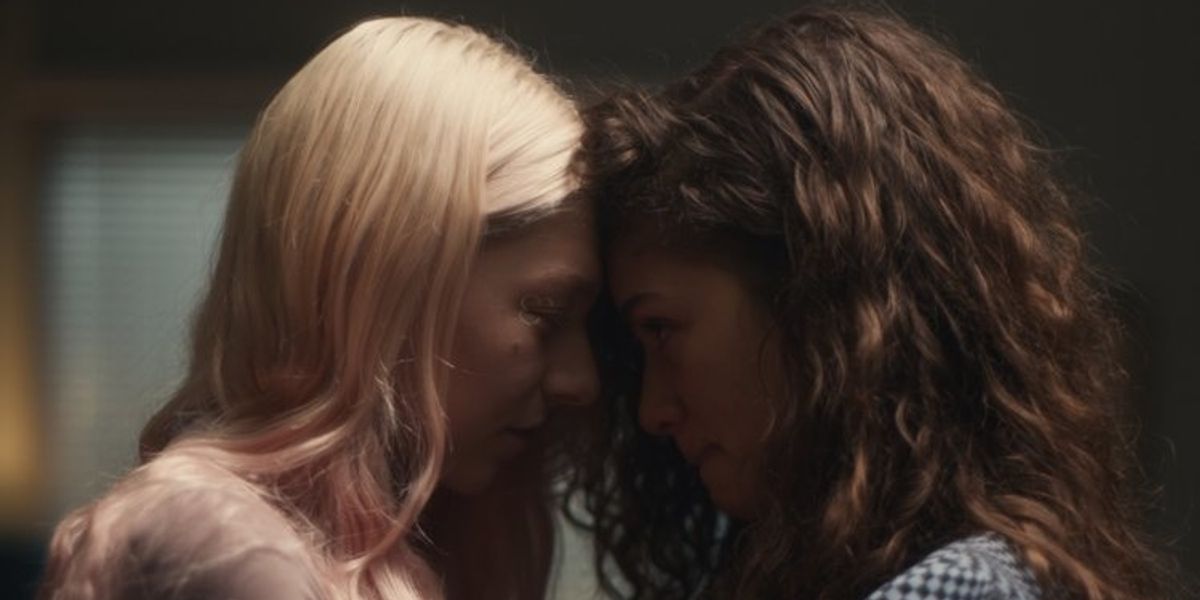 Mood Disorders Appear to Be on the Rise Among Teens

This article is a collaboration between HBO and PAPER Magazine, bringing together premium entertainment such as the new HBO series Euphoria and Paper's 'Break the Internet' sensibility.

Each generation has its own hurdles to face. On Euphoria, characters like Zendaya's Rue experience what is a reality for so many young people today — a struggle with a mental health issue that isn't easily treatable or readily understood. While mental health issues (with different underlying causes, from the PTSD of war to the trauma of the AIDS crisis or crack epidemic, for instance) affect every generation in different ways, teenagers and younger growing up in the digital world have both a new way of living and communicating — and historically high rates of mental illness — to navigate.

With the oldest Millennials turning 38 this year, Gen Z — the cohort born after 1996 — are now who we mean when we refer to 'the youth' (a.k.a., 'kids today,' 'those dang teens,' etc). While generational trends can be difficult to track as they're happening, as a block of individuals with wildly varying socioeconomic backgrounds who happen to be born in the same 10-15 year span don't tend to stick to the same routines, researchers still use the wide goalposts of generations to study behavior at a level that often reveals more about ourselves and society's values and problems at large, than about the generation itself.

When it comes to Gen Z, the first generation to grow up as true digital natives in a world where the internet was a fact of life rather than something to be adjusted to, some of those reports are already in. The results may not be surprising, depending on where you stand, but the numbers around how this group of young people is affected by mental health decline are still striking. A nationally representative study published in the Journal of Abnormal Psychology this April found that over the past decade, the number of young people aged 12 to 17 with mental health disorders has more than doubled. Specifically, major depression increased 52 percent from 2005 to 2017 (for what it's worth, it also rose 63 percent in young adults aged 18 to 25 from 2009 to 2017).

While true generational differences, again, are notoriously difficult to pin down outside of sensationalist headlines, this particular study found that this trend was in fact primarily due to cohort (age). There's been "a steady rise in mood disorder and suicide-related outcomes between cohorts born from the early 1980s (Millennials) to the late 1990s [iGen, or Gen Z]." Given that the suicide rate is currently at its highest level in 20 years (and he second-leading cause of death among adolescents), this is a trend to be taken seriously.

Similar studies have found these trends to be true in other countries like the UK. If narrowing down specific behaviors to one age group is tricky, finding the causes for such behaviors is even more problematic. Still, we can try. Most frequently, the rise in mood disorders among today's young people are attributed to a few key things: social media and decline in sleep duration. Things like academic pressure, the impending doom of climate change and a tense national mood probably don't help — each generation faces new challenges, but growing up in an era of widespread political unrest marked by the fallout of a digital revolution surely poses some extra stress.

Despite it all, Gen Z is actually known for its tendency toward playing it safe — the 'cautious generation' are less prone to drinking, experimenting with drugs and having sex than their parents were at the same age. They may be safer from physical harm, but it appears emotional and mental distress remain hallmarks of the adolescent experience.