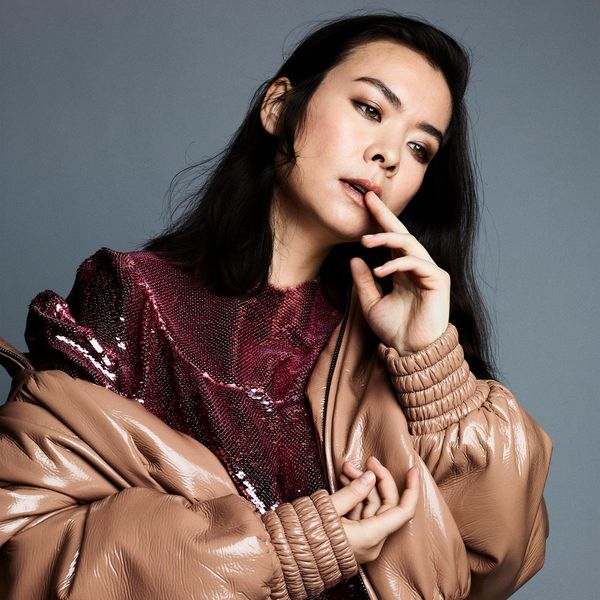 Calm Down, Mitski's Not Retiring

Mitski took to Twitter this week to drop some surprising news: her last tour stop in Central Park on September 7th, opened by Lucy Dacus, will be her "last show indefinitely." The indie rock hero said she's "glad it's ending in NY," where she began her career. She explained that "it's time to be human again. And have a place to live."

Just to clarify, However, the PAPER People alum is not retiring. She had to make this clear, after Twitter became extremely concerned about the definition of "indefinitely."

Mitski stans are so loyal, however, that many just tweeted farewells and words of gratitude for all the songstress' hard work and dedication.

Amidst panic, a couple hours later, the "Nobody" singer cleared things up. "Y'all, I'm not quitting music! Me? Quit music??," she tweeted, describing the toll non-stop touring has taken on her "self-worth/identity" and explaining that she hasn't had a stable place to live for the last five years.

Fans were relieved, and gave Mitski their blessings to go get some rest. Since last year, Mitski has been on tour supporting her critically acclaimed record, Be The Cowboy, which was one of the best albums of the year. Tickets for her final Central Park show go on-sale on Friday, grab 'em here.