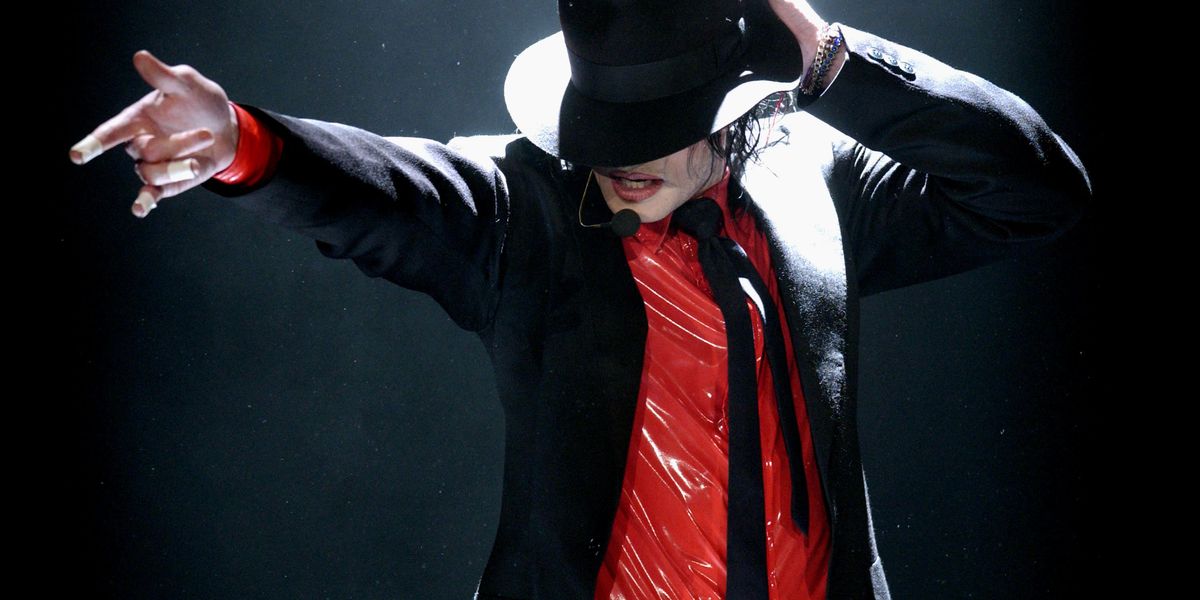 The Children's Museum of Indianapolis — which is about a two-hour drive away from the Jackson family's hometown of Gary, Indiana — removed Michael Jackson items from their display. This decision was made after the allegations of child sex abuse against Jackson were magnified, and made more known to the public through the documentary Leaving Neverland.

According to the Indianapolis Star, among the items removed were one of Jackson's iconic fedoras, and one of his iconic white gloves — both purchased in 2017 at auction for the museum's "American Pop" exhibit. The museum also told CBS that a signed poster was also taken down from "The Power of Children" exhibit.

"When we put together exhibitions, we look at the objects and their association with high-profile people. Obviously, we want to put stories in front of our visitors (showing) people of high character," the museum's director of collections Chris Carron told Indy Star. "When you learn new stories or you look at something historical in a different way, then sometimes we re-evaluate whether that's appropriate to be (on display)."

The museum has clearly found it to be inappropriate to put an alleged pedophile's artifacts on display at a children's museum. "As the world's largest children's museum, we are very sensitive to our audience," Kimberly Harms Robinson, director of media and public relations, told CBS. According to Harms Robinson, they did this "in an excess of caution." "We removed those objects while we carefully consider the situation more fully."

Still a number of photos of Michael Jackson remain on display, but this is to honor his support of Ryan White, a teenager from Indiana who was diagnosed with HIV/AIDS, and denied admittance to school afterwards. White went on to become the poster boy for raising awareness about the disease back in the 1980's, and later befriended the King of Pop close to the time of his visit to the children's museum.

According to the museum, the photos are part of a direct recreation of the teen's room, and they're keeping them up to respect the White family's wishes. Harms Robinson said, "Ryan's family found Michael Jackson's kindness to them to be an important part of Ryan's story and the pictures of Michael displayed in that exhibit will always be an integral part of the Ryan White story."