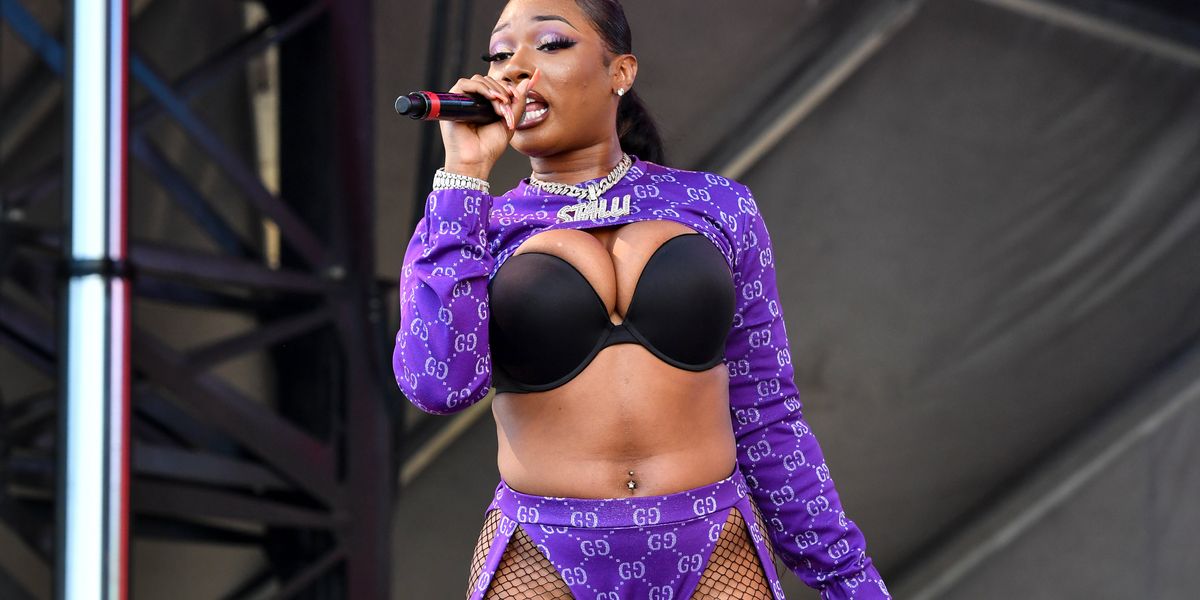 #HotGirlSummer might be coming to a close, but things are heating up for Megan Thee Stallion. This week, the PAPER cover star performed "Cash Shit" and "Hot Girl Summer" on The Tonight Show Starring Jimmy Fallon and attended Rihanna's Diamond Ball, where she also performed. Now, the budding icon has taken to Twitter and Instagram to announce that she has officially copped a management-only deal with Jay-Z's label Roc Nation.

Hot Girl Meg on Instagram: “I would like to announce that I am officially apart of the @rocnation fam!!! The grind don’t stop ! #realhotgirlshit”

The label shared a post on Instagram in which Hot Girl Meg is officially welcomed to the "Roc Nation family" with a toast.

Meg released two mixtapes Fever and Tina Snow on 300 Entertainment — making her the first female rapper to ever work with the label. She'll continue to work with 300 to release her music, while joining Rihanna, Meek Mill, Rita Ora, Shakira, J. Cole and others on the management side with Roc Nation.

The announcement comes just days after the rapper was seen rubbing elbows with Anna Wintour at New York Fashion Week and also follows her performance at the VMAs this August. This is one of many wins this year for Megan who has become a sensation, amassing a fan base of "Hotties" that continues to grow. We look forward to seeing what #HotGirlFall has in store for Hot Girl Meg.