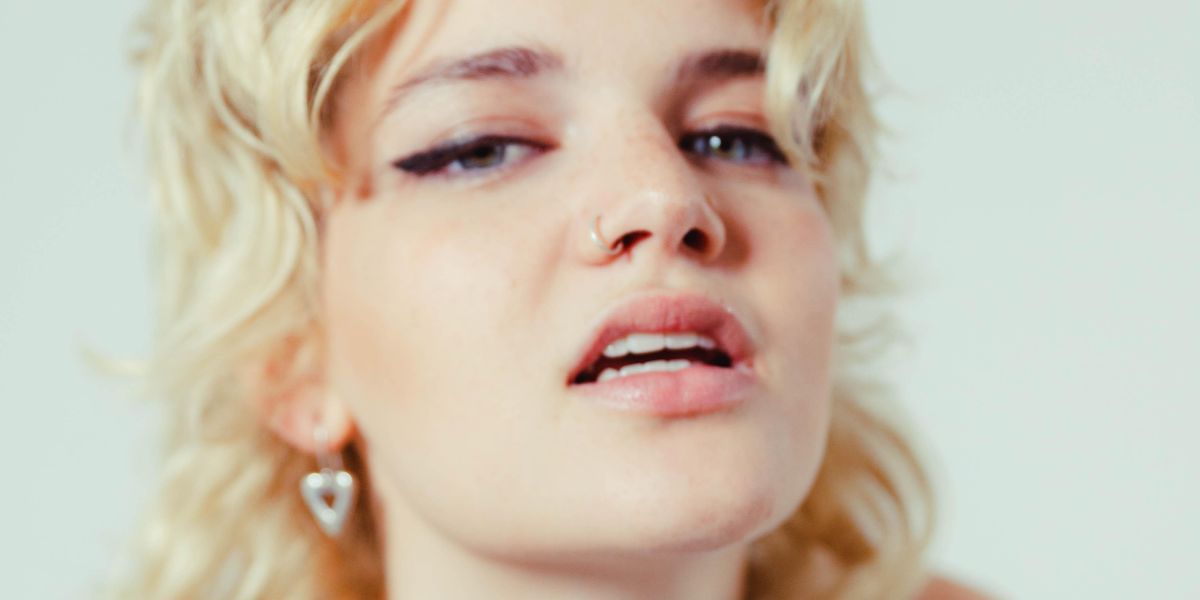 MAY-A Lets Everything Go in 'Swing of Things'

Just in time for a vaxxy summer post-pandemic, 19-year-old MAY-A has released the break-up song for after the break-up song with "Swing Of Things." Her saucy follow-up to her breakout singles from earlier this year digs up new emotions about a past relationship to show that she, and you by proxy, can exist without it. Once you realize this, act accordingly — this summer's about to get wild.

Clean, serene and mean, MAY-A's "Swing Of Things" is brutal. It makes you feel the space when love has left the equation, and the house you and your partner built begins to crumble. Speaking about the song in a statement, MAY-A explains that it's about letting go. "The song came about while I was trying to break this cycle of re-learning the same lessons over and over instead of practicing self control."

Its video, similarly, wants you to feel, choosing to go for full-bleed aesthetics as opposed to dramatic, soap-opera-y stories that come from videos in this creative territory. "I worked with my creative director, Murli, and we sat down for a couple hours talking about concepts and visuals we wanted, merging his aesthetic with mine to create a very set/ visual-heavy clip rather than something super introspective," MAY-A says.

"Swing Of Things" continues MAY-A's strong introductory run to the music industry. Though she's been making music since 12 years old when she started writing, its taken her years to hone her craft behind the scenes, which has led to a strong breakout year so far.

Previously released singles "Time I Love To Waste" and "Apricots" hooked the world to her this year as she explored falling in love and a burgeoning sexual identity. With the release of "Swing Of Things," MAY-A has completed the breakout trifecta that's sure to mark 2021 as one hell of a year for her.

MAY-A is moving full force into the future to make sure that her spotlight doesn't run out anytime soon. "I'm currently working towards an EP, trying to create a lane for the overall aesthetic," she says. "I want everything to have an individual meaning yet make sense cohesively."

Check out the "Swing Of Things" video up, above, and stream it below.