Maude Wants to Change the Way We Think About Sex Shops 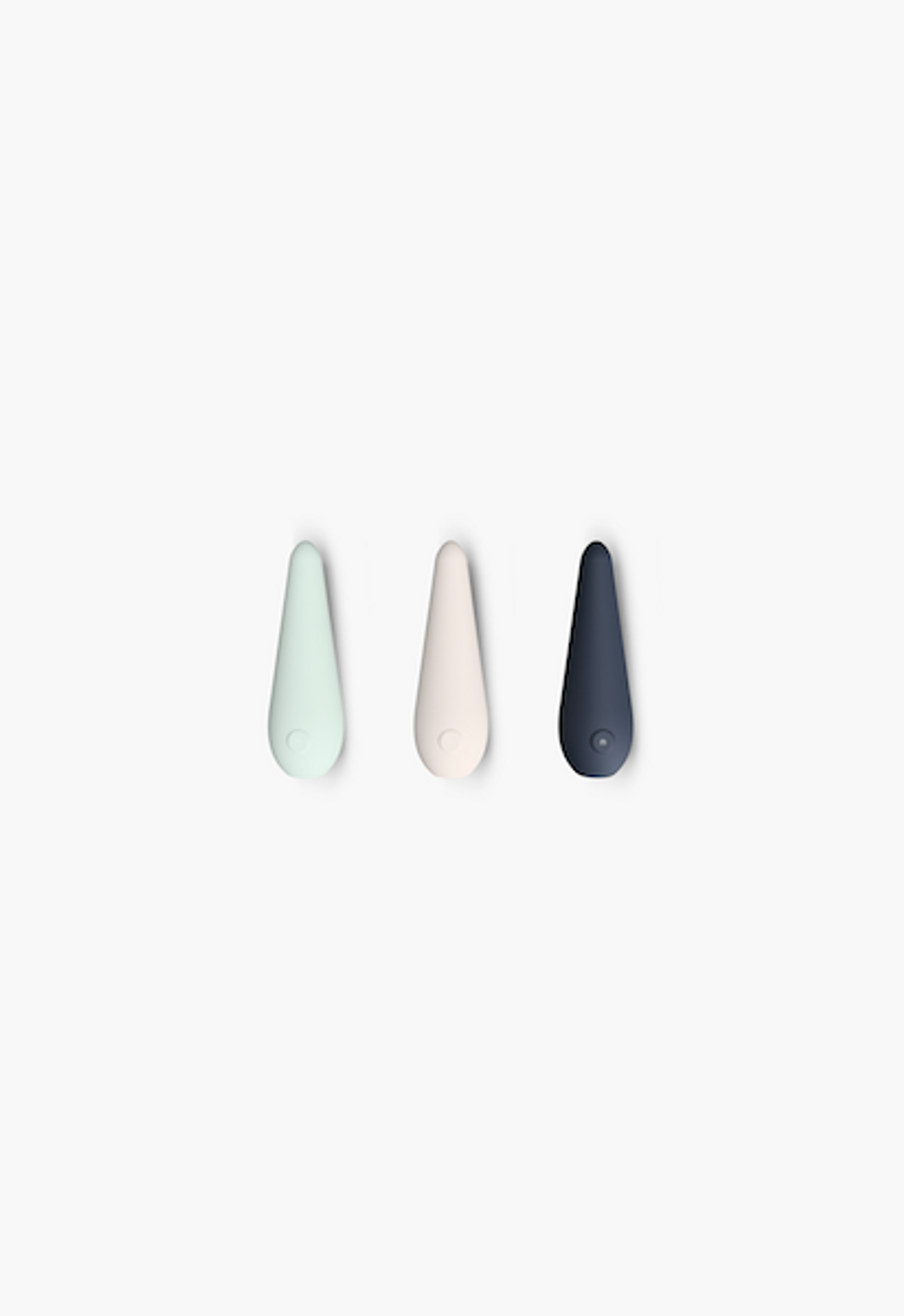 Yeah! Unfortunately the products won't arrive till Fall, so we wanted to give customers the option to interact with the brand early, a crumb to remember us by.

So apparently the name Maude isn't necessarily a play on "Modern." What's the origin? Is there a fun backstory?

In 1873, the Comstock Act was passed which ultimately banned all sex products, or "all things obscene." So existing condom and sex industries would create products and sell them underground, like in the bathrooms of bars. It was like the prohibition of sex; it was beautiful. During that time, a brand called "3 Merry Widows" emerged and Maude is a nod to to those three women Mabel, Becky, and Agnes.

Even in 2017 stigma around sex essentials still exists.

Yeah, it's weird. I think it's a universal experience to go into a store like Target just for condoms, but end up buying a ton of stuff you don't need just to hide them. It's not that it's illegal anymore, but the packaging is ugly and the idea is uncomfortable, so in many ways we're still facing the same problems.

Did that inspire the design?

There's a need for beautiful packaging. We created essentials that are small and discreet in the hopes that it'll make people feel more comfortable. It can be very confusing, so we're trying to simplify it. I really want this to be a kit for having complete, safe sex for everyone. 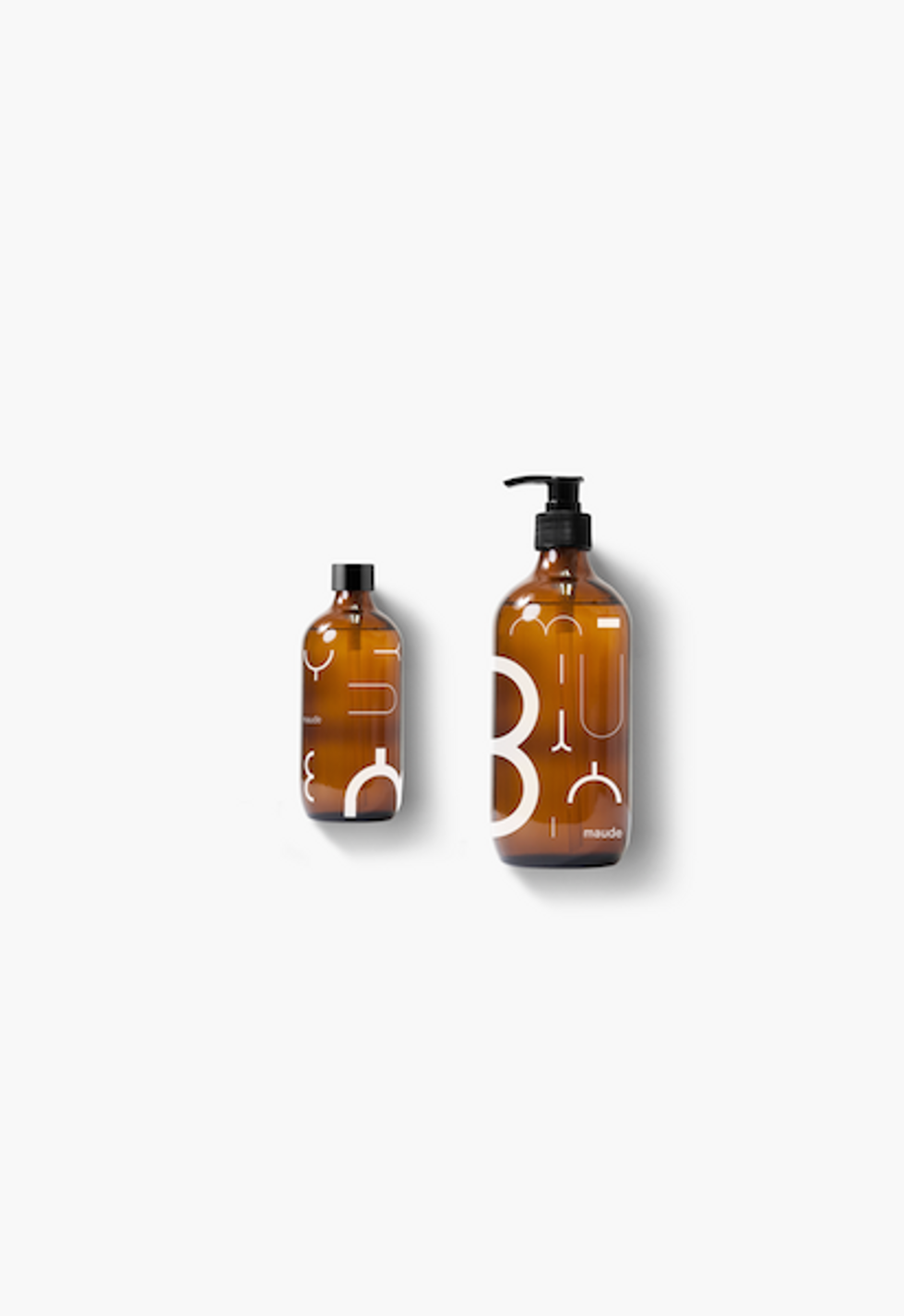 Who is the Maude customer?

Our research has shown that the Maude customer is 25 to 40, lives in a city, and is a considerate consumer -- meaning that they care about ingredients and design, form and function. But we really want to speak to all ages.

It's a very progressive take on the sex industry, which has a history of being pretty monopolized.

The sex industry culture tends to be very divided and male-dominated; we plan to change this from the inside. Maude exists to modernize how unisex audiences view sex essentials. We're just going to be trailblazers in carving out this path. In some ways we are venturing into new territory, so there's a lot of unknowns but I also feel like, "Geez where has this been?" We're going to be a bit of an island for a while but I'm excited to give people a company they can stand behind and that have real people running it.

Any chance we'll be seeing a Maude brick-and-mortar shop in the future?

If we were to ever have a store, it would be a couple of years. We're trying to launch with a few really great hotels and also progressive, design-forward shops to test out how the product moves. But I can imagine one day that a Maude shop would make a lot of sense and change the way you perceive a sex shop.

Want to get in on the action? Order three complimentary condoms courtesy of Maude