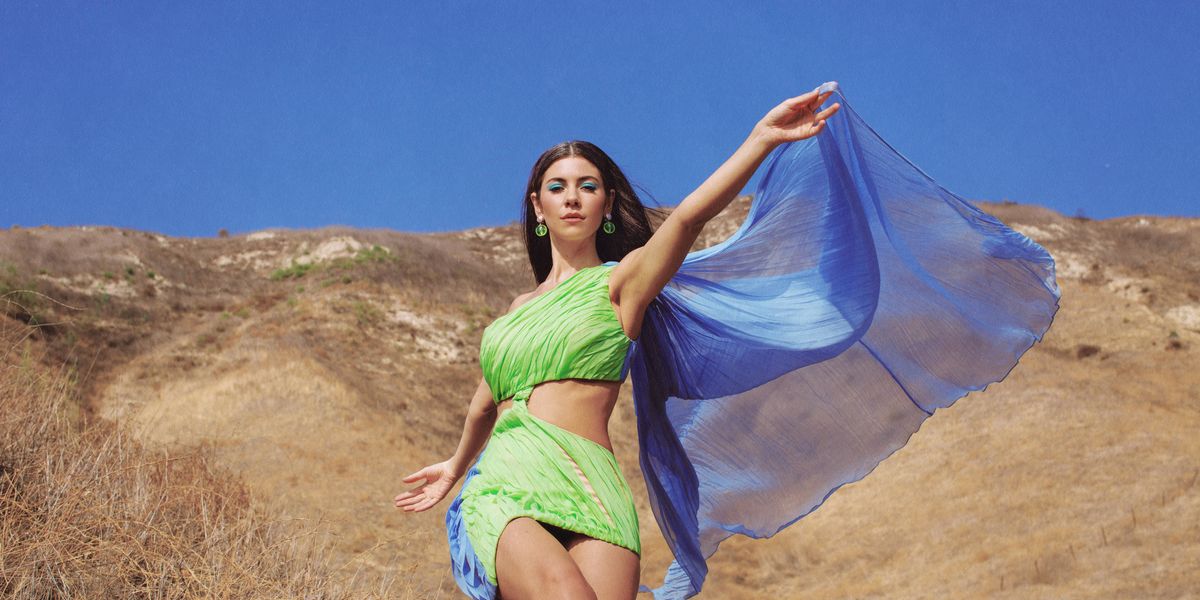 The winter ahead looks long and bleak, but at least we'll have a great soundtrack: Marina, formerly and the Diamonds, has returned with new music! And, as a nice bonus, not a single man was involved in making it.

After a social media callout last year where she asked for female collaborator recommendations, the artist released her new single "Man's World" this morning, produced by Jennifer Decilveo (Bat For Lashes, Hinds, Demi Lovato), co-produced by Marina herself, and engineered by Emily Lazar (Sia, Clairo, HAIM).

It doesn't end there. The song's music video was helmed by an all-female team, too. And the track will be remixed by artists like MUNA and Empress Of in coming weeks.

We're being gifted this brand new era not long after Marina's Love + Fear album release last year, so it seems like she's been getting busy under quarantine.

And we're grateful! Watch the new video for "Man's World," below.