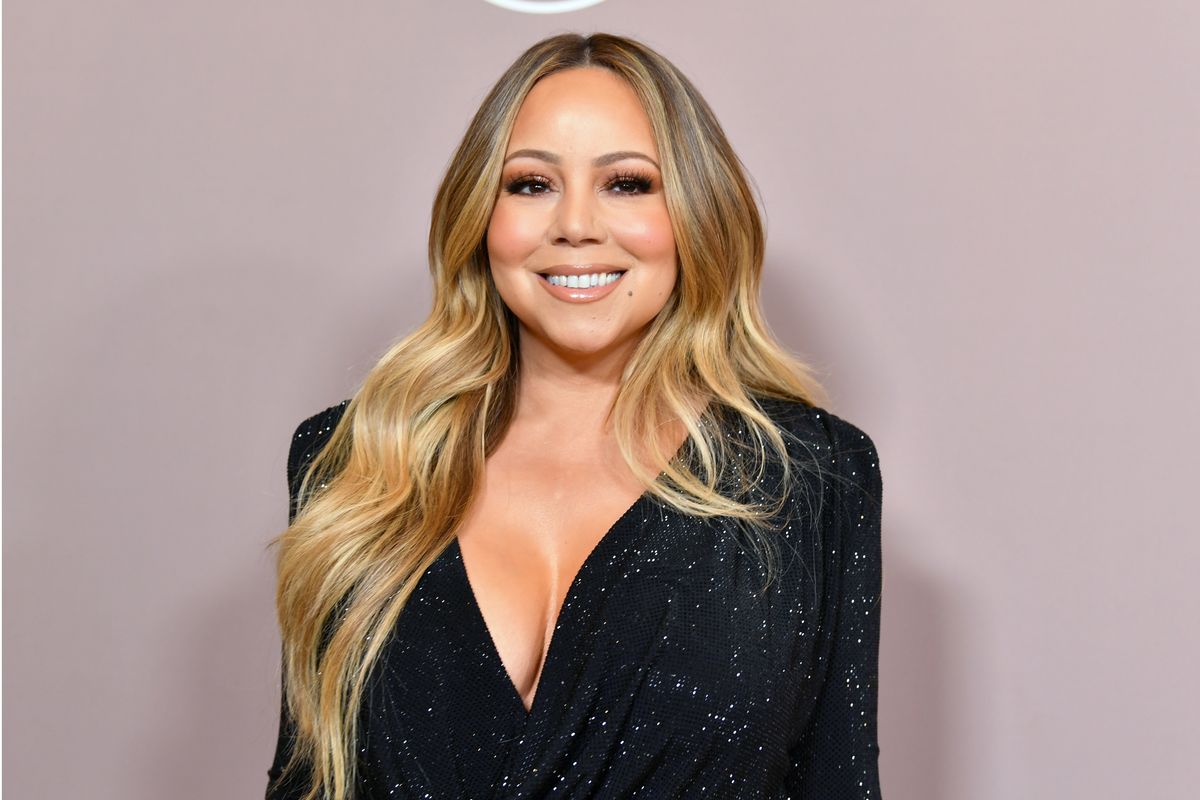 Mariah Carey Said Her Son Was Bullied By a 'White Supremacist'

Mariah Carey said that her son recently had a disturbing, racist experience.

During her Thursday appearance on Watch What Happens Live, the star revealed to host Andy Cohen that 9-year-old Moroccan — who goes by the nickname "Rocky" — "just got bullied the other day by a white supremacist person that he thought was his friend."

"It's, like, insane. So this is the world we live in," Carey said during a discussion about how her own childhood was affected by prejudice and racism.

That said, Carey went on to tell him that she's been reading to Rocky and his twin sister, Monroe, from her memoir The Meaning of Mariah Carey, as a way of giving them insight.

"I'm reading chapters to them that are helping to illustrate my encounters with racism, and how they can then have a greater understanding, and ultimately a greater reservoir with which to deal with the situation itself," she said, before recalling a recent conversation with Monroe about her own past experience of being bullied.

"It was really sweet," Carey continued, "She goes, 'Mommy, those girls, they feel so bad now. I bet they wish they could be your friend.'"

Watch Carey's interview for yourself, below.