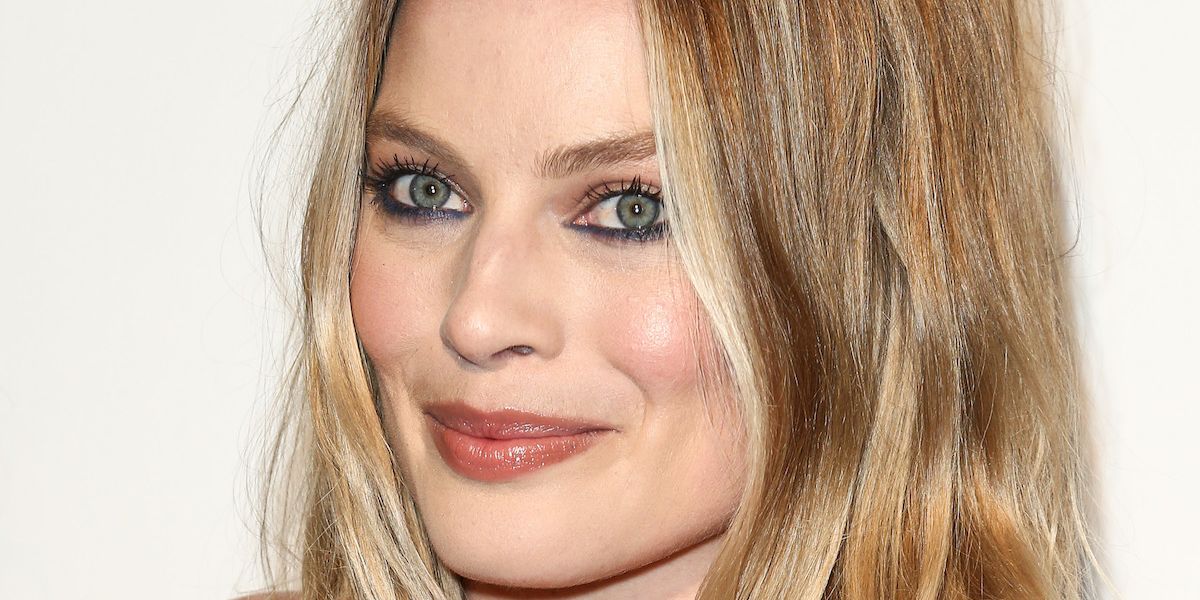 Here's Our First Glimpse of Margot Robbie As Tonya Harding

Fresh off practicing for the titular role in the upcoming Tonya Harding biopic, I, Tonya, Margot Robbie has offered us a first glimpse at her portrayal of the defamed, iconic Olympic figure skater; the actress was seen on the Los Angeles set of the film.

Less of a portrayal, and more of an embodiment, as evident in these paparazzi snaps...

First images of Margot Robbie on the set of 'I, Tonya'! pic.twitter.com/Kue1tYovpl
— best of margot (@badpostmargots) January 16, 2017

when you remember the Tonya Harding scandal better than you let on… pic.twitter.com/Rx4e2ucTwv
— bobby finger (@bobbyfinger) January 16, 2017