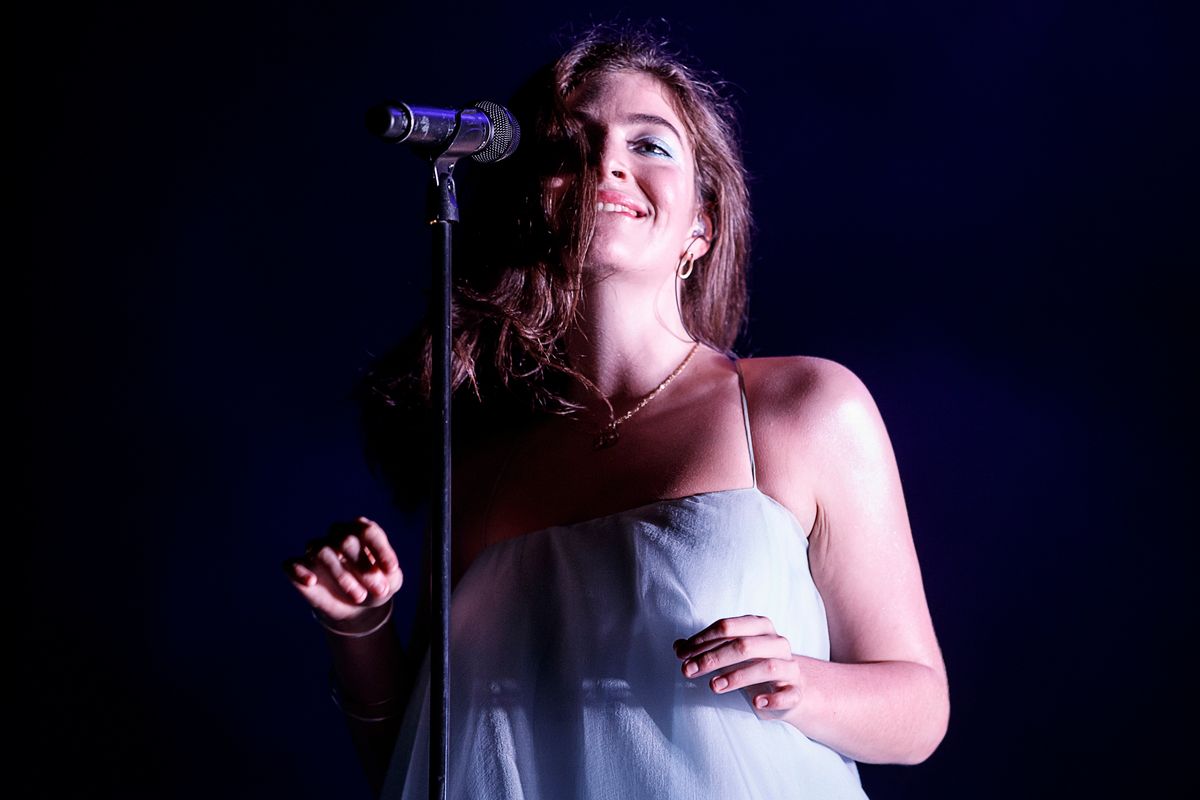 Lorde Will Give Us New Music If You Vote

Lorde's self-dubbed "chaotic energy" online has been long missed. The New Zealand pop star has periodically posted on social media, hinting and teasing some upcoming new music. While her Twitter has been untouched since 2017, yesterday her Instagram became active once again to relay an important message to eligible voters in her home country.

"Hey. Are u from New Zealand? I am. If you're 18+, it's time to VOTE!" she wrote across several slides on her Instagram stories. "We know we live in a special place. And adding all of our voices to the conversation, speaking up for communities or organisations that mean something to us — that's what helps keep it that way."

"There's also two referendums to vote in this year: the End Of Life Choice Bill and the Cannabis Legalisation And Control Bill," she continued. "Go have a read about each of those and vote on the day! ...Do it for our beautiful country and for me. And next year I'll give you something in return. You got that? Yeah? Ok cool."

It's been more than three years since Lorde's sophomore record, the confessional and heartfelt, Melodrama captured the essence of solitude and youth in a tumultuous political time. It's the concept album that so many continue to turn to, for electro pop dance anthems like "Green Light'' or contemplative ballads like "Liability." In 2020, it seems like we need Lorde's music now more than ever.

She's looking at you, New Zealand! Perhaps a large voter turnout could grant us that long-awaited, third full-length LP.