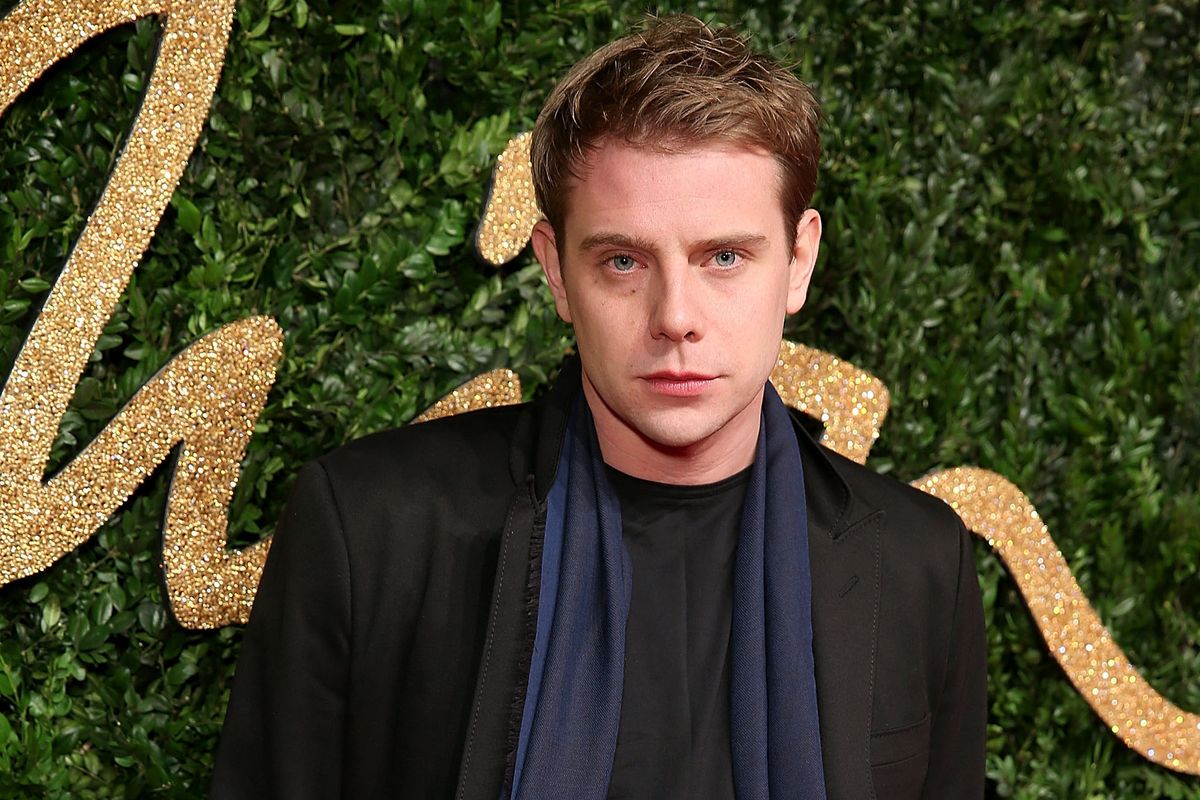 If Paris is where you dream and New York is where you sell, then London is perhaps where one begins. The city's reputation as an incubator for dynamic new talent is an accepted truth and these next few days should hopefully bear that out. A prime example of this dictum is the success of Jonathan Anderson, whose label JW Anderson is essentially an anchor of the London collections, attracting editors and buyers to the LFW season simply to see this one show. For the better part of the last decade, he has tantalized attendees with his compelling and norm-defying presentations. The son of an Irish Rugby star, Anderson's white hot rise to the height of the fashion firmament is already something of legend. Herewith the haute highlight reel:

The Irish-born Anderson focused on menswear during his time at the London College of Fashion (he was famously rejected from Central Saint Martins). His final mens and accessories collection he describes as "shockingly bad" featuring shear knickers and insect jewelry.

Before his design career took off, he apprenticed as a visual merchandiser with Prada where he worked with the legendary, and dearly departed, Manuela Pavesi. " You would get up at six in the morning and they would not open the shop until it was done," he told the Telegraph in 2011.

After growing a cult following among critics for his outré mens collections he shows his first official collection of women RTW for the Fall 2010 season.

His first verified "hit" were sets of paisley pajama-style separates that were a must have for street style mavens and fashion insiders; a signal to the industry that his clothes were both on the vanguard of fashion and totally salable.

Within the course of a year he did a sell-out collection for high street retailer Top Shop as well as a stint as guest designer for Versus, the relaunched bridge line of Versace. The collections opened him up to millions of new customers and a pivotal step in his ascendance to fashion stardom.

Anderson was not the first designer to put men in skirts, but his Fall 2013 menswear collection was perhaps the most elegant and memorable of such a proposal. It indicated that despite his forays into the mass market he was still capable of killer fashion.

After much speculation and a minority investment in his namesake label by LVMH, Anderson is named Creative Director of Spanish label, Loewe. It is an official endorsement from the fashion establishment and would indirectly put him on the short list for every high profile designer vacancy going forward. His reimagining of the Spanish leather goods brand is seen as an unqualified success with hit bags (2015's "Puzzle") and a can't-miss show in Paris every season.

Anderson has the distinction of being the first designer to receive both top mens and womenswear honors from the British Fashion Council this year. " These two awards are the latest moment on the timeline of British fashion's biggest overachiever," the Guardian wrote on the occasion of the honor.

Not just merely fodder for the runway and critics, his clothes have found their way to the red carpet favored mostly by members of the Hollywood intelligentsia like Chloe Sevigny and Rooney Mara.

In the past few seasons you can thank Jonathan for a number of trends that have rippled through fashion and mass market copycats. Slouchy boots? Fall 2015. 80's Victoriana? Spring 2016. Quilted separates? Fall 2012. We don't expect this weekend's show will be any different.