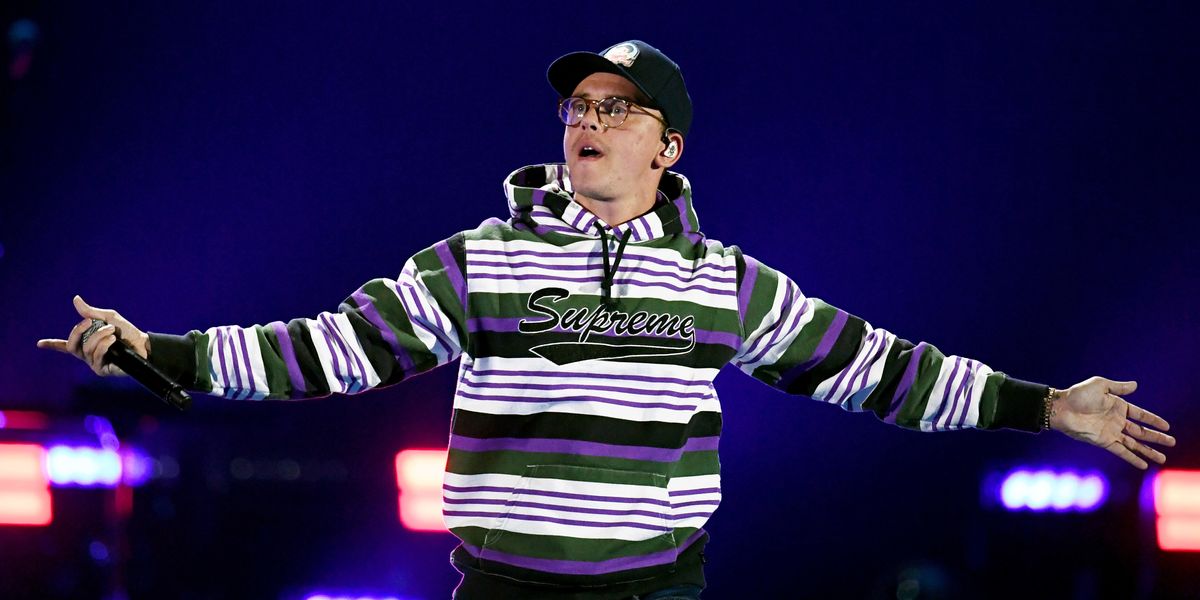 Logic and Joseph Gordon-Levitt vs. The World

Rapper Logic has tackled all of the heavy issues from mental health to immigration, he's managed to take the pressing issues of the day and sublimate them into chart-topping hits. Now, for his next project Logic is inviting the world to be his collaborator and he's getting a little help from Joseph Gordon-Levitt.

As part of an upcoming project with YouTube Originals, Logic will upload parts of an unfinished song to Gordon-Levitt's production company, HitRecord's, website where young creatives are invited to upload their contributions whether it be in the form of new lyrics, instrumentals, vocals, or something else entirely. From there it will be up to Logic to finish what he started drawing on the best submissions to finish off the track. The process will be documented from start to finish and released on YouTube sometime next year.

"A lot of creativity on the internet feels like a popularity contest, but this is about people coming together to make something they might not have been able to make on their own," says Gordon-Levitt. "Logic is the ideal guy to lead a collaborative process like this. I mean the name of his record is Everybody."

Watch the announcement for the Logic and Gordon-Levitt's project below and, if your up to the challenge, you can download the parts to new song here.