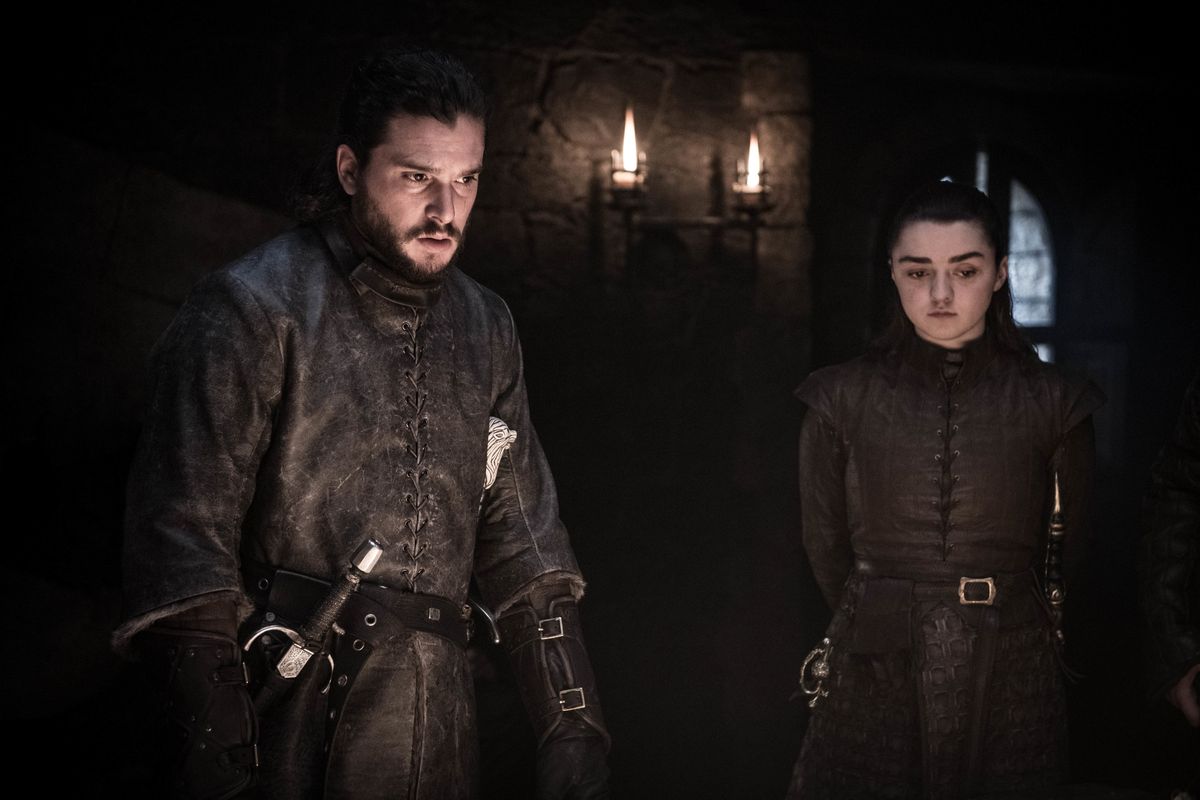 The Weeknd, SZA and Travis Scott Take on 'Game of Thrones'

Move over, Ed Sheeran. The Weeknd is the latest musician to pay musical tribute to Westeros, releasing a new track with SZA and Travis Scott that will feature on the upcoming album For the Throne: Music Inspired by 'Game of Thrones.' "Power is Power" combines fire, ice, and autotune. We love it!

HBO producers reportedly approached The Weeknd about recording a song for the tribute album, and he then roped in SZA and Scott. For the Throne is set to feature a bunch of obvious but also unexpected names. You've got The National, Mumford & Sons, and Muse's Matt Bellamy — very standard mountain scenery music — but also A$AP Rocky, Joey BadA$, Ty Dolla $ign, Ellie Goulding, and Maren Morris. Why not?

Related | 'Game of Thrones' Season 8, Episode 1: Reunited And It Feels So Messy

For the Throne drops TK. Listen to "Power is Power" by The Weeknd, SZA, and Travis Scott, below.