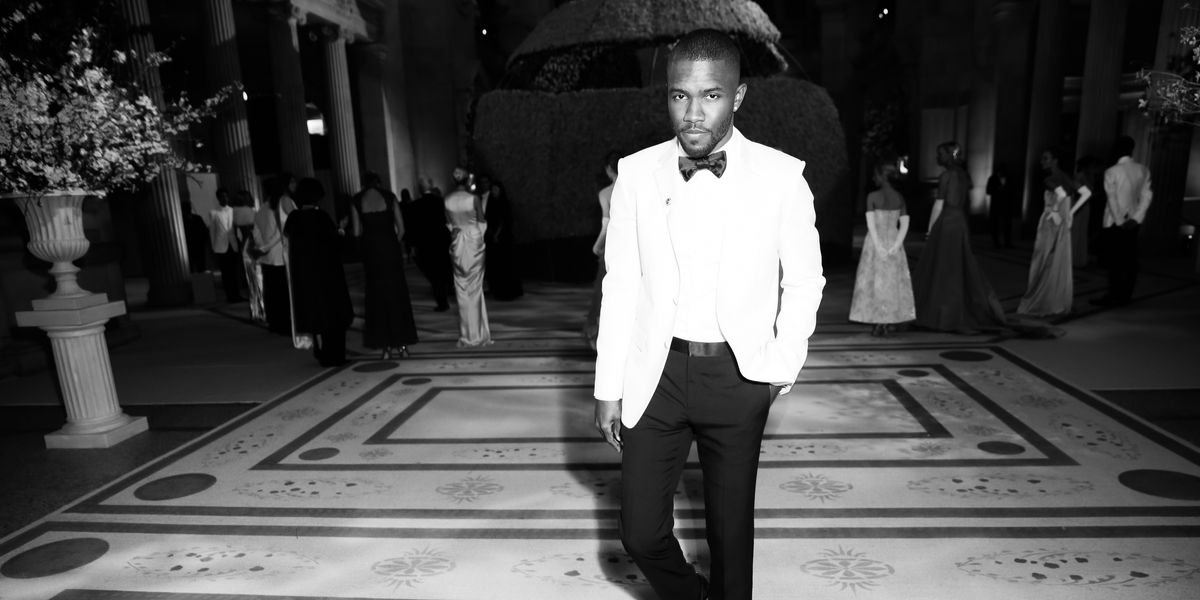 During the second episode of Frank Ocean's brand new Beats 1 show blonded Radio, the artist dropped his new song "Chanel." He followed it up with two pictures posted to his Tumblr, one of the lyrics to the song and another with a picture of a rocket takeoff and the caption "Chanel @ Everywhere."

And just like he sang "See on both sides like Chanel" over and over in the refrains of the song, Frank also played a slightly remixed/chopped-and-screwed version of the song featuring A$AP Rocky in addition to the original. Back-to-back Chanel. Chanel everywhere.


Listen to the track below: