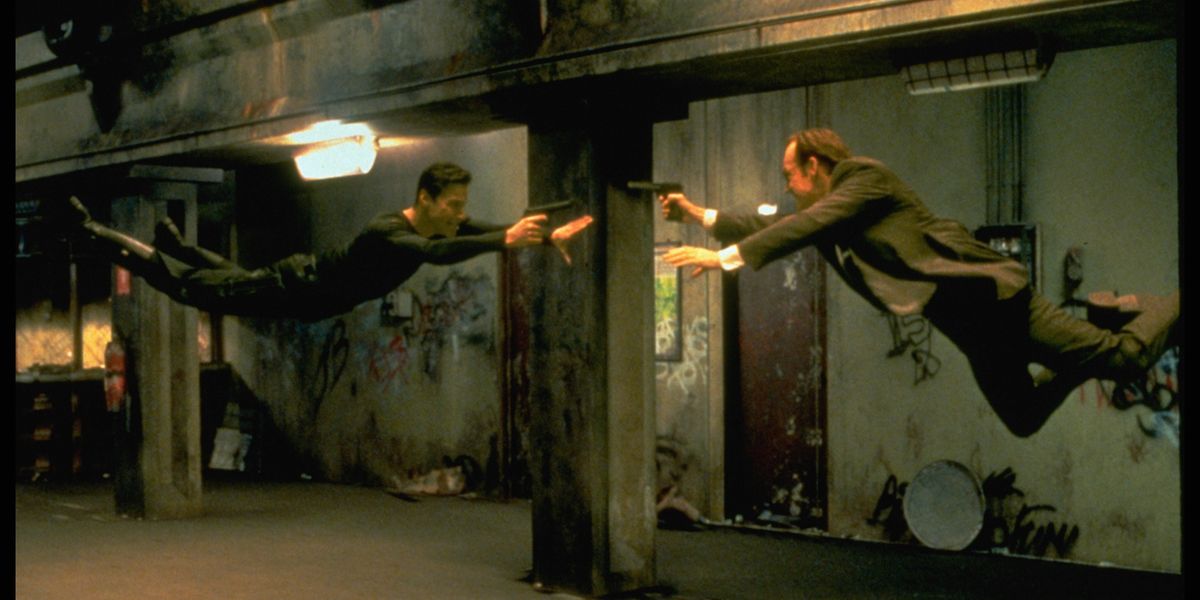 You Were Right, 'The Matrix' Is About Being Trans

A little more than two decades after The Matrix was released, writer and director Lilly Wachowski has confirmed that the breakthrough movie she created with her sister Lana is an allegory for being transgender.

Confirming what many fans and critics have long suspected since both sisters came out as trans (Lana in 2010 and Lilly in 2016), Wachowski recently opened up in an interview with Netflix about the sci-fi trilogy's underlying trans themes.

"I'm glad people are talking about The Matrix movies with a trans narrative, and I'm grateful I can be a part of throwing them a rope along their journey," she explains. "I'm glad that it has gotten out that that was the original intention. The world wasn't quite ready for it. The corporate world wasn't ready for it."

While both Wachowski's may not have been out at the time of the movie's initial release, she points to Neo's driving desire for transformation, search for identity and resistance against a society designed to erase anyone who didn't conform as a clear metaphor for gender transition.

"I don't know how present my transness was in the background of my brain as we were writing it," Wachowski recalls. "We were always living in a world of imagination. That's why I gravitated toward sci-fi and fantasy and played Dungeons and Dragons. It was all about creating worlds. It freed us up as filmmakers because we were able to imagine stuff at that time that you didn't necessarily see onscreen."

Wachowski also points to the character of Switch who presented as male in the real world and a woman inside the Matrix as being a concrete manifestation of this implicit transness.

"I love how meaningful these films are to trans people," Lilly remarks, "and the way they come up to me and say, 'These movies saved my life.' Because when you talk about transformation, specifically in the world of science fiction — which is about imagination, it's like world-building and the idea of the seemingly impossible becoming possible. I think that's why it speaks to them so much."

It will be exciting to see how these themes might be explored even further in the franchise given the fact that a fourth installment is already in the works with Keanu Reeves, Carrie-Anne Moss and Jada Pinkett-Smith having already signed on to reprise their original roles with actors Yahya Abdul-Mateen and Neil Patrick Harris also joining the cast.

Watch the full interview, below.