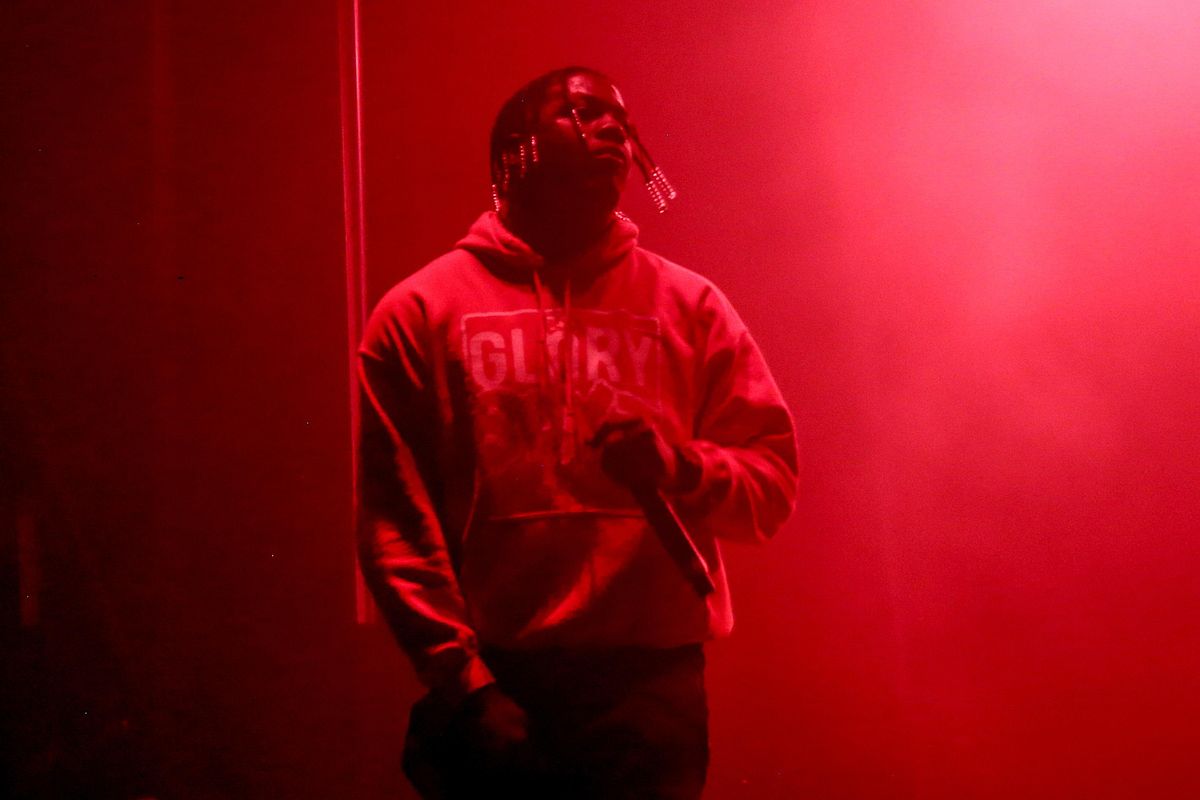 Lil Yachty Is Creating His Own Nail Polish

Lil Yachty is getting into the nail polish industry with the launch of his own brand, Crete. The news of it comes after he came out to support a high schooler named Trevor Wilkinson who got suspended for having his nails painted.

Speaking to TMZ, Lil Yachty defended Wilkinson. "Why do we still have barriers?" he said. "If somebody wants to express themselves and it's not harming anyone or bringing anybody down they should be allowed to do so. I don't really see the purpose."

Lil Yachty has been busy in the world of business. He recently announced that he's releasing his own digital currency called the YachtyCoin. The Ethereum-based coin can be purchased on the Switzerland-based platform Fyooz.

Last month, the rapper debuted a new Reese's Puffs jingle at a virtual concert. He also created an original theme song for Peacock's Saved by the Bell reboot.

Lil Yachty's done all this while still having both feet planted in the music industry. He released last month his third studio album, Lil Boat 3, and is reportedly still readying another project, Michigan Boy Boat, to release soon.

It's safe to say that no matter what he does, Lil Yachty is unstoppable right now.