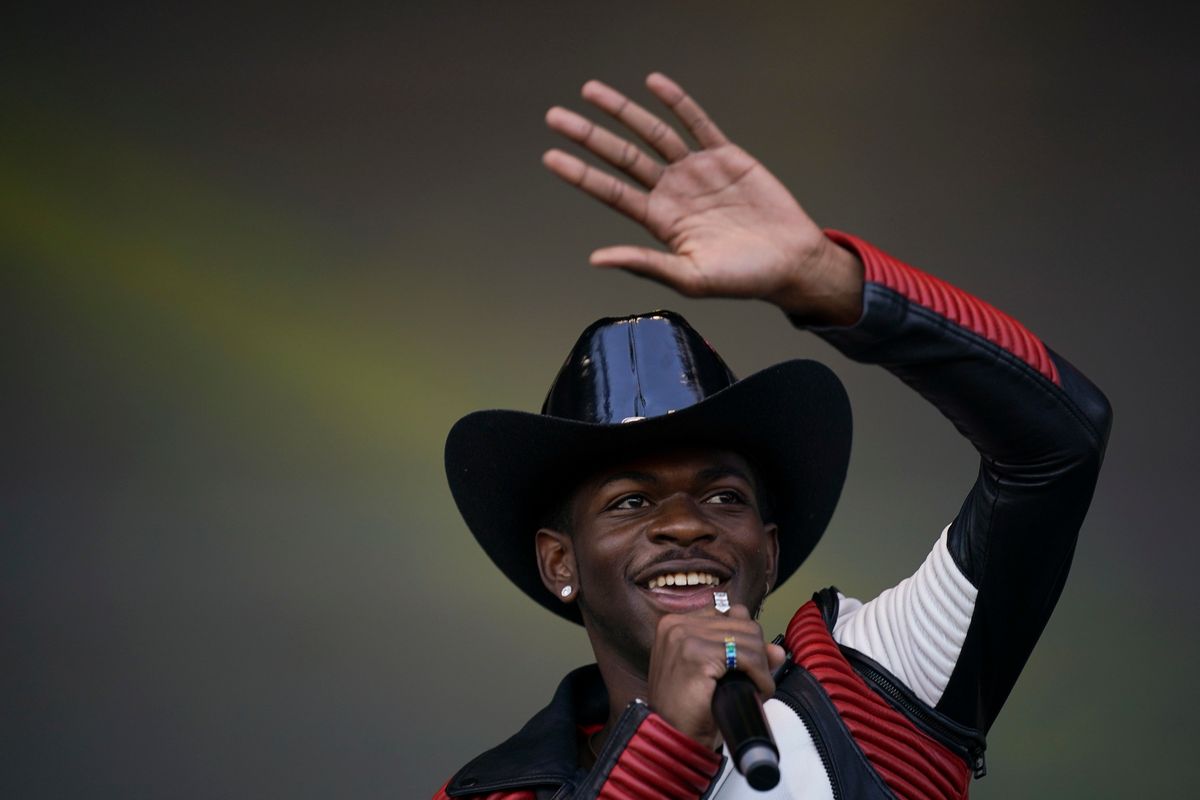 Lil Nas X, an incredible Twitter presence and also the mastermind behind TikTok's biggest ever crossover hit, "Old Town Road," has finally released his follow up song. "Panini" is the first single from his EP 7, out tomorrow.

Here's the thing about "Panini:" it samples "In Bloom" from Nirvana's breakthrough album Nevermind. Which is on theme for the rapper, actually, given "Old Town Road" channeled Nine Inch Nails. Except... it turns out the decision to go grunge wasn't a conscious one at first.

"One of the craziest things about 'Panini,' is it introduced me to Nirvana's album Nevermind," Lil Nas X explained on Beats 1. "It's like I always seen the cover but I never actually listened to it. And people was like, 'Wow, he sampled Nirvana.' I was like, no. It's like, I didn't realize I was using almost the exact same melody." Yes. Lil Nas X just claimed to be the next Kurt Cobain. And honestly, yeah? He's definitely a generational icon already.

If you're worried about what the Cobain estate thinks of all this, never fear. He went the legit route, and according to Twitter received express permission from Cobain's daughter Frances Bean to use the sample.

Listen to "Panini" by Lil Nas X, below. Yum!