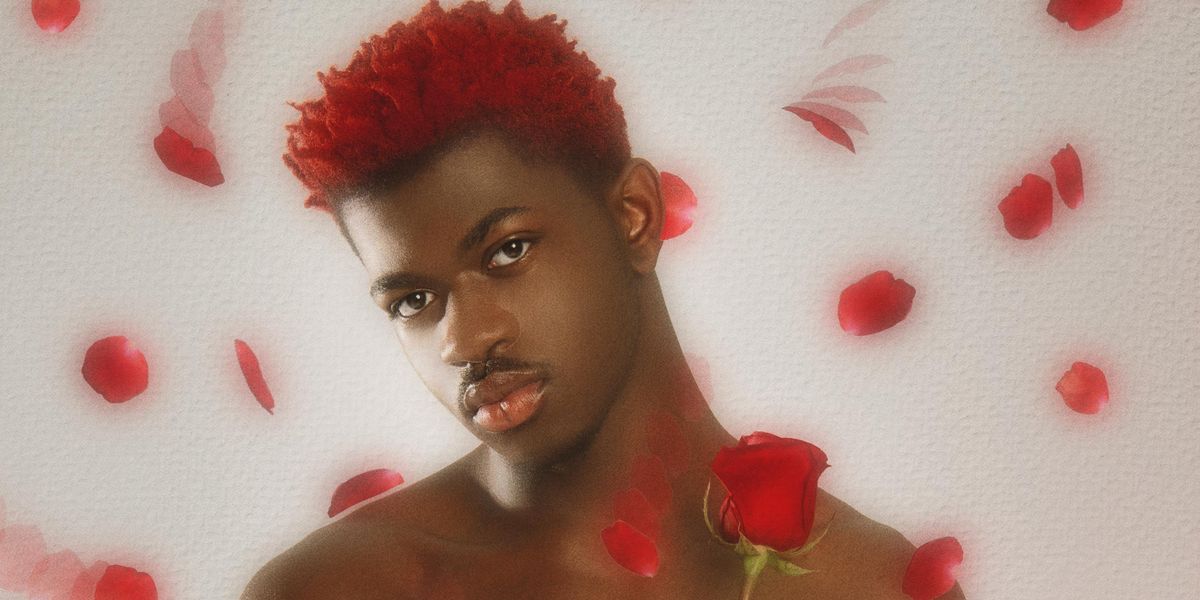 Since it was released, Lil Nas X's "Montero (Call Me By Your Name)" has courted its fair share of controversy despite topping the Billboard charts last week. There was all the obvious homophobia that comes with an openly gay, Black artist acknowledging that fact in his music, there were the claims of promoting satanism that came from morally outraged Christians, there was the sneaker collab with MSCHF that resulted in a (now settled) lawsuit from Nike and now the song has appeared to have mysteriously disappeared from streaming services.

Earlier today, Lil Nas X confirmed that the song was experiencing issues across all streaming services after a fan had tweeted at the artist after apparently not being able to play the song on Spotify. Lil Nas X then went on to share similar tweets from other fans that seem to show the song no longer being available on stream the song on other services like Apple Music.

everybody screen record the audio/video on youtube so you will have the song in your gallery worst case scenario https://t.co/pjGd1CP2tw
— nope 🏹 (@nope 🏹)1618334278.0

Columbia Records put out a statement thanking fans for calling attention to the issue but gave no indication as to when listeners could expect to see it fixed. "It's unfortunately out of our control but we are doing everything possible to keep the song up on streaming services. We will keep you up to date as we hear more. Thank you for understanding."

Thanks for all your comments regarding @LilNasX “Montero (Call Me By Your Name),” It’s unfortunately out of our con… https://t.co/DXQw62Fcxx
— Columbia Records (@Columbia Records)1618340683.0

As of this present moment, this writer has been able to stream "Montero (Call Me By Your Name)" without issue on Spotify but judging from the amount of screenshots and tweets, this does not seem to be the case for everyone. Billboard has apparently confirmed that the song is not in the process of being removed but any explanation as to the reason behind the outage has yet to come forth.