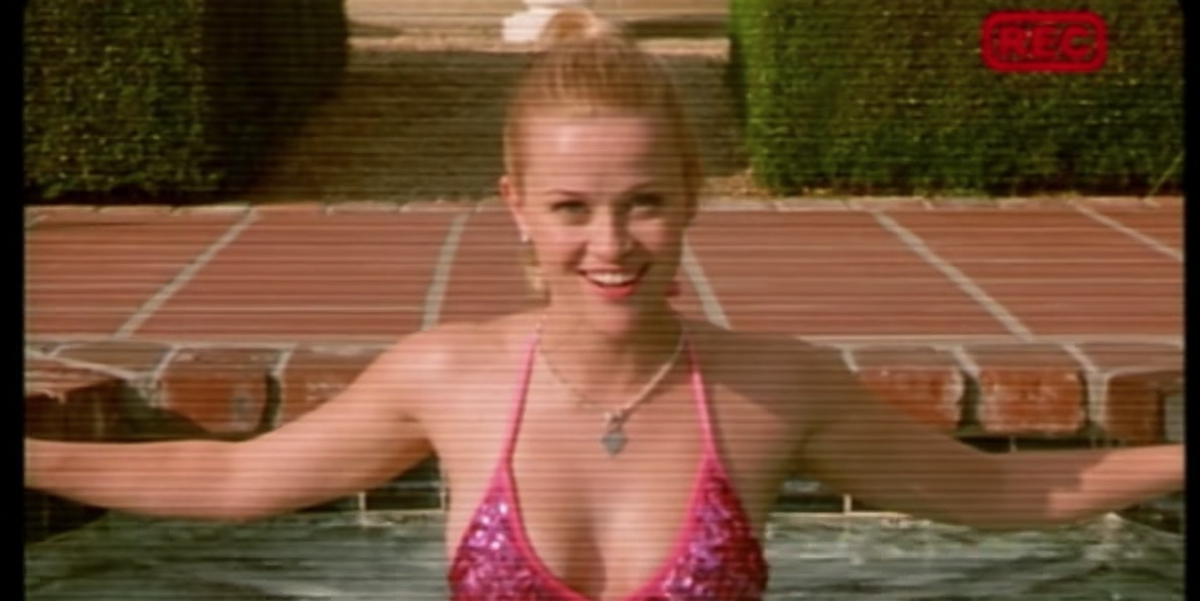 In the early 2000s, there weren't a large number of female characters leading films who were both hugely invested in self-presentation and intellectual output. Enter Elle Woods, the inexplicably wealthy, chihuahua-owning, hot pink-wearing sorority girl who sets her sights on Harvard Law School to win her ex-boyfriend back, before she realizes she's damn good at what she does and doesn't need him, anyway.

After an unfortunate sequel in 2003 the Legally Blonde franchise was seemingly canceled, but now, Reese Witherspoon (the film's lead and shining light) has revealed the 15-year gap was just a hiatus and a third installment is on its way. Karen McCullah and Kirsten Smith, the first film's original screenwriters, will also return alongside Witherspoon for the Legally Blonde 3.

Witherspoon confirmed rumors with a video posted to her Twitter, paying homage to the 2001 cult classic's famous scene in which Woods films herself in a sequined pink bikini atop a pool float for her Harvard admissions essay.

The film was overtly feminist and also appropriately backwards for the noughties — addressing global issues like sexual harassment and gender discrimination in one scene, and dedicating the next to a guide for women to best position their bodies to attract a man. Needless to say, Elle Woods raised me.