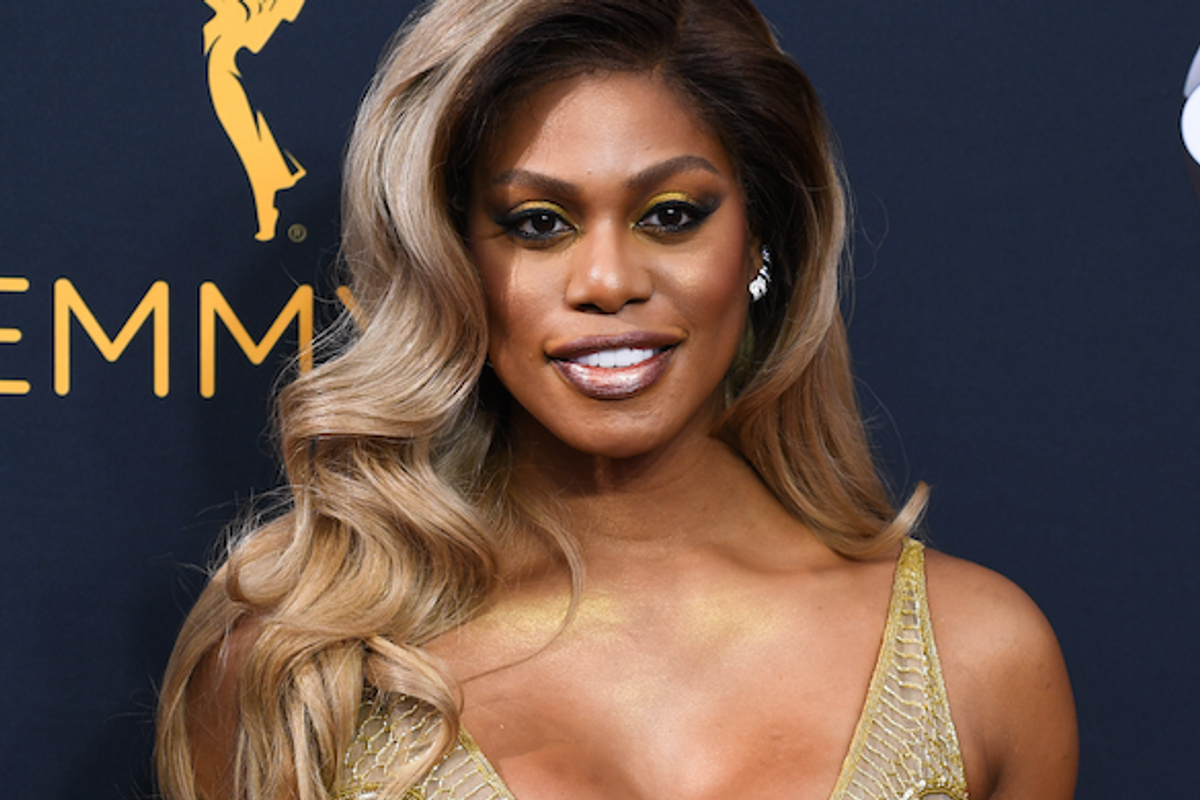 Trans activist and actress Laverne Cox has weighed in on feminist author Chimamanda Ngozi Adichie's comments about the male privilege trans women grow up with prior to transitioning.

Chimamanda Ngozi Adichie told the BBC that cis and transgender women cannot be equated in terms of discrimination, because trans women have not experienced society's systematic sexism from birth.

Laverne Cox indirectly clapped back at Adichie through a series of tweets by recounting her own experience growing up with an assigned gender she did not conform to. She says her gender was "constantly policed" and declared male privilege was not something she can relate to.

"...though I was assigned male at birth I would contend that I did not enjoy male privilege prior to my transition," Laverne wrote. "Patriarchy and cissexism punished my femininity and gender nonconformity."

Punished my femininity and gender nonconformity. The irony of my life is prior to transition I was called a girl and after I am often called
— Laverne Cox (@Lavernecox) March 12, 2017

Media was one of macho guy becomes a woman. That's certainly not my story or the stories of many trans folks I know. That narrative often
— Laverne Cox (@Lavernecox) March 12, 2017

Works to reinforce binaries rather than explode them.That explosion is the gender revolution I imagine,one of true gender self determination
— Laverne Cox (@Lavernecox) March 12, 2017

Adichie took to Facebook to clarify her words, writing that "of course trans women are part of feminism."

"I do not believe that the experience of a trans woman is the same as that of a person born female," she explained in her post. "I do not believe that, say, a person who has lived in the world as a man for 30 years experiences gender in the same way as a person female since birth. Gender matters because of socialization. And our socialization shapes how we occupy our space in the world."

"To say this is not to exclude trans women from Feminism or to suggest that trans issues are not feminist issues or to diminish the violence they experience — a violence that is pure misogyny."