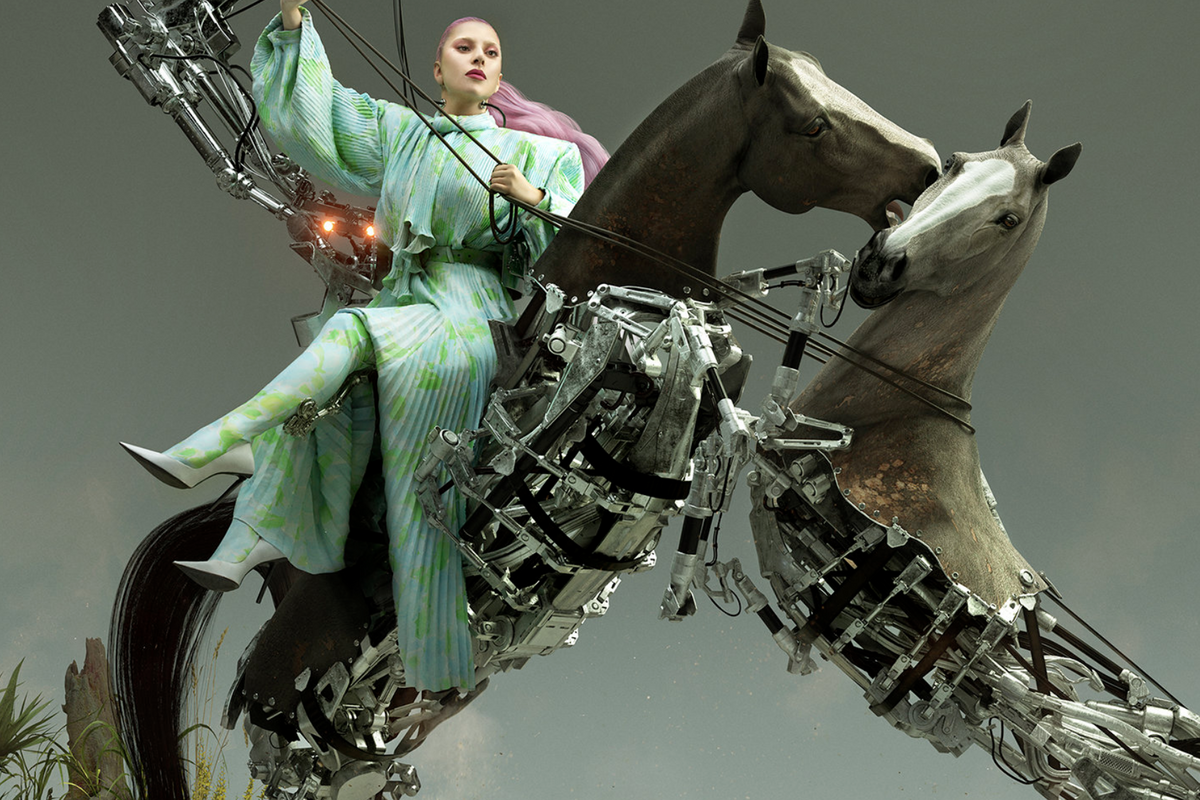 Lady Gaga has finally revealed the star-studded tracklist for Chromatica — and it features collaborations with everyone from Ariana Grande to BLACKPINK.

Unfortunately though, the big reveal appeared to be the direct result of an accidental gaff on Target's part. Earlier today, the store listed Chromatica for pre-sale on its website — which would've been fine, that is, if someone had noticed the back of the album, which contains the entire deluxe-edition tracklist.

Granted, this isn't the first leak Gaga's had to deal with when it comes to Chromatica. After all, the star was forced to reveal the album cover earlier this month after it was briefly posted to her online store and another retailer.

Now, the only thing that's left is the record itself. And while we may not know when she plans on releasing it due to the ongoing pandemic, at the very least, Little Monsters can now pore over the tracklist in full.

See all the featured artists via Gaga's post, below.