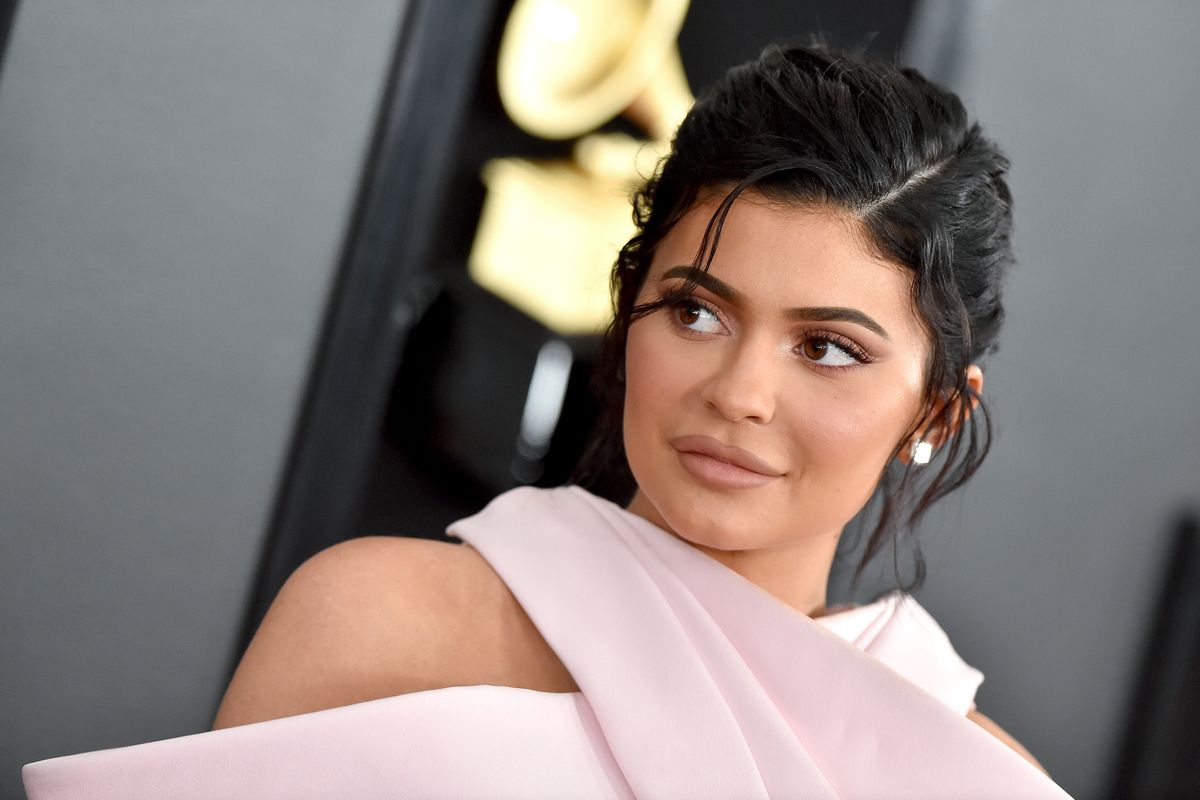 Kylie Jenner and her besties love a great bestie-coordinated matchy-matchy outfit moment. At this point, that is a known fact. But her latest OOTD pic with best friend Anastasia Karanikolaou didn't sit too well with some people.

Kylie and Stassie's latest BFF fashion moment featured what looks to be the Foxy Leather Coat by Saks Potts, which comes in different colors, and is made with fox fur trim. Many fans commented, praising the two as they served lewks, with some also comparing the 'fits to Dumb and Dumber's iconic bright orange and blue tuxes.

But there were also a lot of angry commenters coming for the cosmetics queen and Stassie. "Wearing the hair of animals that were brutally tortured and skinned alive.....real cutie Kylie," one person wrote. Another said, "Why did it have to be fox fur? Synthetics look similar and you don't kill more than 10 foxes for a coat." And more flooded the comments section with similar sentiments as another commenter who wrote, "Thx for trying to look hot by killing animals."

Kylie has yet to comment about these accusations, and whether she really is wearing real fur in this pic.

Back in June, Kim Kardashian West revealed that she had all her real fur coats remade in faux fur. Whether Kylie's made the same switch, or at least had this outfit remade into faux fur is unknown.

In October, California — the state where the Kardashian-Jenners mostly reside — was also the first state to ban fur.

Let's just hope no animals were killed in the making of this OOTD pic, and any other for that matter.