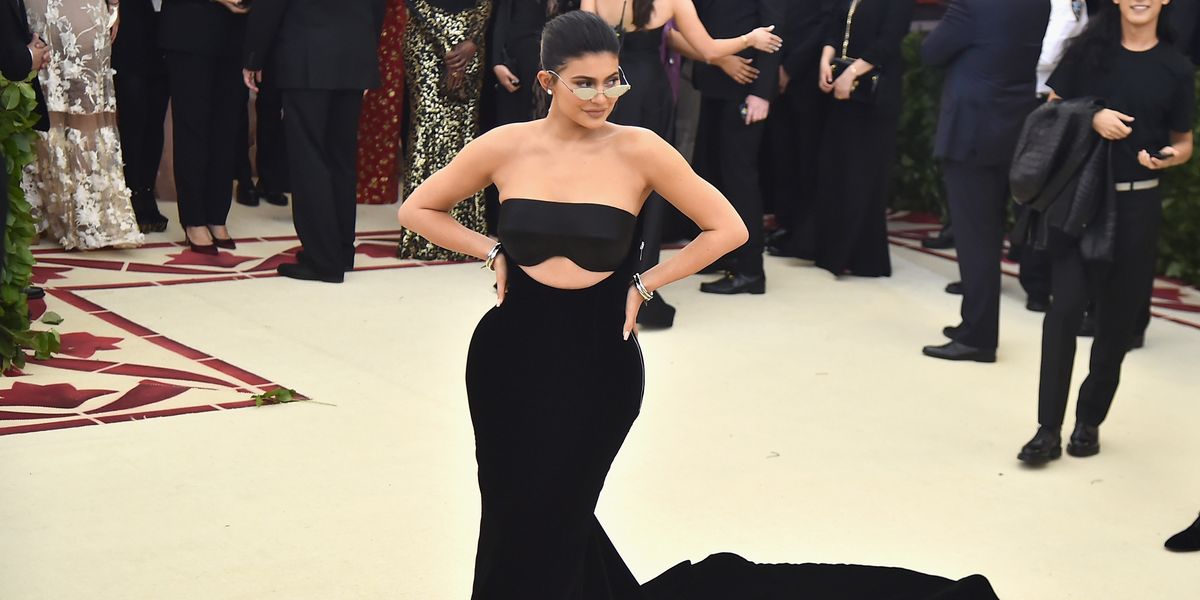 What Does It Really Mean to Be Self-Made in America?

Twenty-year-old Kylie Jenner's appearance on the cover of Forbes as the world's youngest self-made woman (and soon-to-be billionaire) sparked debate about what it really means to be self-made in America. Those not incapacitated by the existential crisis the story induced took to social media to ponder whether a person born into extreme wealth and fame can really be credited as a bootstrapper.

Given Kylie's unique status as the youngest member of one of the most recognizable families on the planet, does Kylie's entrepreneurial success with her cosmetics line pass muster with someone who started from the bottom (or even just mid-rung)?

Jenner fans celebrated her success, positing that while she obviously was born into privilege, it's her steadfast pursuit of capitalizing on that privilege makes her a businesswoman to admire. Others quoted the Fran Lebowitz proverb, "No one earns $100 million. You steal $100 million." References to Kris Jenner's brood being born on third base, or three inches left of home plate, ricocheted around Twitter. The ever-cheeky Dictionary.com account weighed in with its own answer: no.

Self-made means having succeeded in life unaided. Used in a sentence: Forbes says that Kylie Jenner is a self-mad… https://t.co/1cJmEkP7tR
— Dictionary.com (@Dictionary.com)1531315200.0

Forbes literally has its own definition of 'self-made,' determining its annual list of wealthy, self-made Americans by assigning scores of 1-10 based on benchmarks like an individual's inherited fortune, original class status, "significant hardships" and an active hand in increasing their portfolio. Per Forbes, Oprah is a 10, while Steve Job' widow is a 1. Like anything human, the scores are biased, but are expected by readers to reflect the American value of rising to the top through pure grit and determination.

Kylie's cover startled us not only because of the billionaire baby face peering at us, but because her company, Kylie Cosmetics, isn't built on the same infrastructure as the classic American mega-corporations we typically associate with a spot on the Forbes list. The publication notes that while Apple was started in a garage, Kylie Cosmetics might as well be run from her mother Kris Jenner's kitchen table, thus representing a new era of the free market's generosity towards self-starters and entrepreneurs.

But Kylie's reigning position at the very top of the social media pyramid only proves that scaling the incline all on your own is as implausible as ever. She may have leveraged her TV fame, family name and passion for makeup into a dedicated following poised to translate into loyal customers, but anyone with an elementary understanding of socioeconomics and privilege would be hard-pressed to define her journey to financial success as completely unaided.

Kylie's story also unsettles those who aren't simply inspired by it because it's all so eerily familiar. New technologies have made it possible for businesses and individuals to reach more people than ever, allowing celebrities to leverage fame into extreme wealth (and the highest positions of political power). Our commander-in-chief is a reality TV star with an aggressive and apparently beguiling social media presence, after all. The occasional one-off story of viral success obscures the reality that social mobility in America is on the decline, and has been since 1980 — the year Donald Trump started doing promotional interviews on national television, and that Kim Kardashian was born.

In a country that glorifies rags-to-riches stories only once they're done unfolding, Kylie's Forbes cover is an inspiration to some and a reminder to others of just how difficult it is to be self-made in its truest definition.

The rich getting richer may be news, but it's not new.