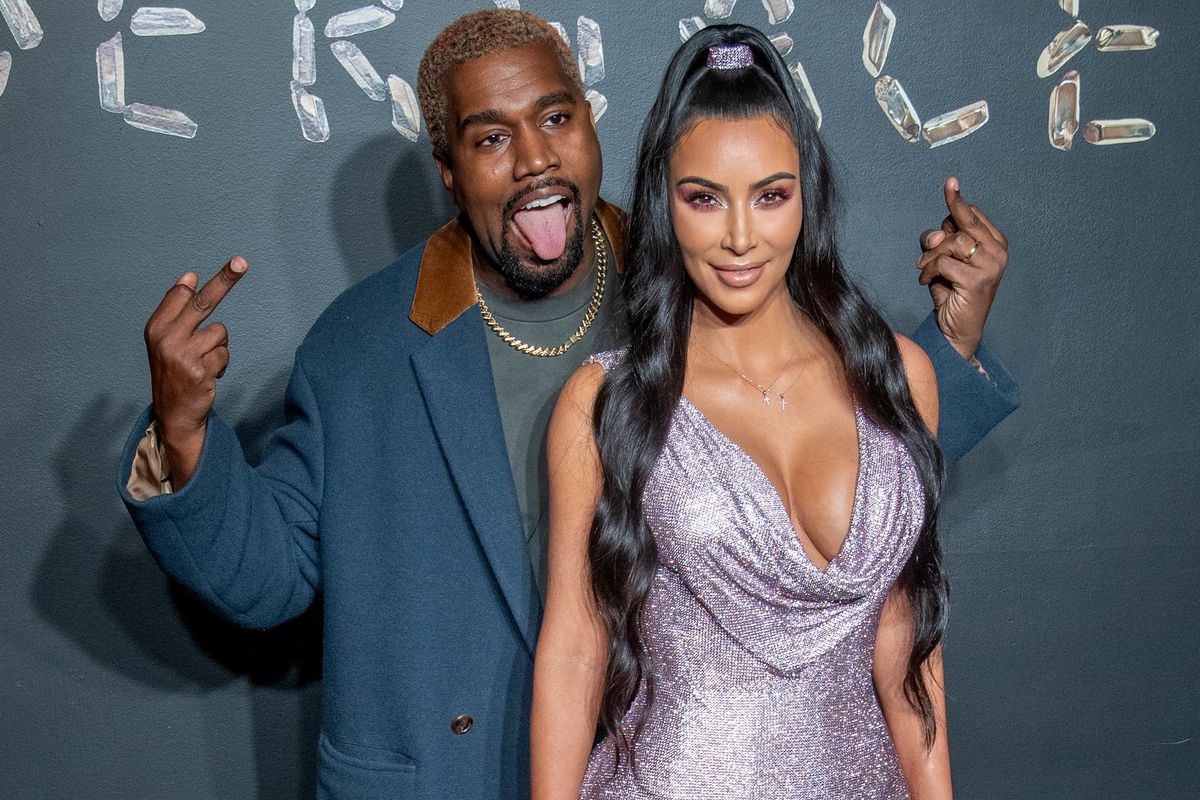 One of the biggest revelations of Kim Kardashian's Vogue 73 Questions ft. Kanye (aside from her new legal career — congrats on the job offer!) were her and Kanye's intensely minimalist taste in architecture and home furnishings, in contrast to their maximalist personas.

Their all-beige and cream $60 million, 15,000-square-foot home was designed by Belgian architect Axel Vervoordt (which Kim nailed pronouncing in the interview, you go girl!) and contains about six pieces of beige furniture and four other possessions (the garage is filled with Yeezy sneaks, however).

Viewers were especially mystified by their eccentric bathroom sinks. The appliances appeared not to have basins or drains: mechanics which apparently, would've contributed too much visual clutter for Kim and Kanye's sensibilities.

After receiving inquiries over whether or not their whole bathroom filled up like an aquarium-tank style tub via their free-flowing taps, Kim took to Instagram to explain it's just an optical illusion. Silly us!

Turns out, the sinks have a hidden slit for water and ever-so-slightly, slope down. "You can put it on as high-pressure as you want and no back-splash will come up" Kim demos.

They're also Kanye's special design (with help from Vervoordt's team). It took eight prototypes to figure out how to rid the pieces of those unsightly basins and obscure the drain. Also, the whole ceiling is a light-box, the bathtub fits all the kids (implying entire-family Kardashian-West baths take place? I don't have kids, is that a thing?) and the bathroom has its own patio deck in case you need to take a sunbath in between brushing your teeth and the shower.

Okay, we get the sinks. Can we get the backstory on the the headless greek sculpture in the living room?