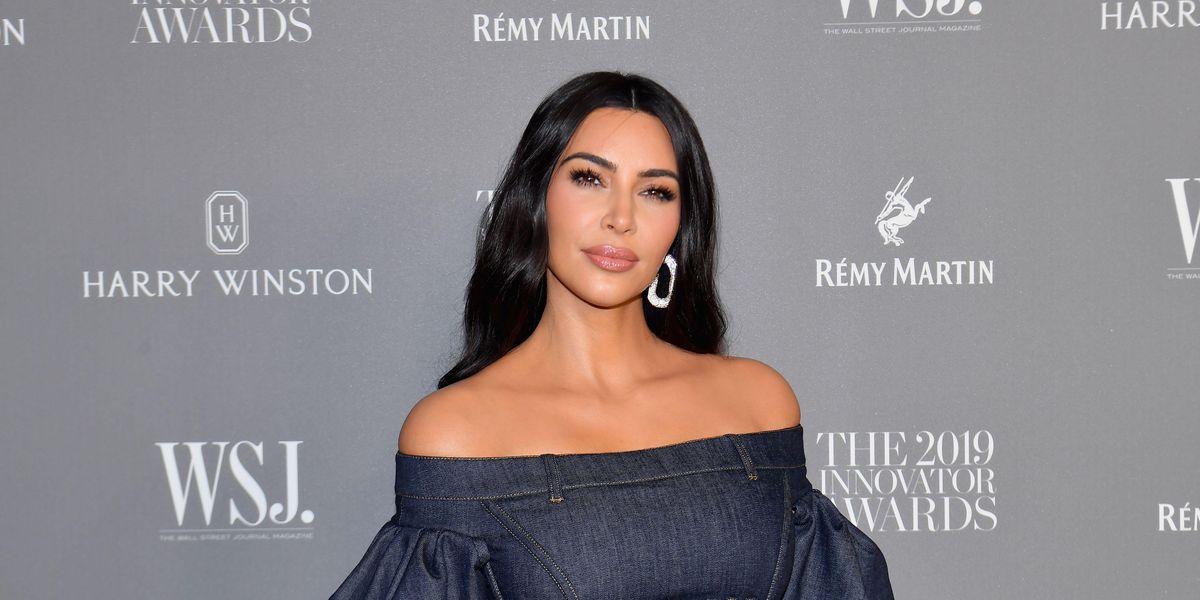 Kim Kardashian's private island party is back in the news.

Back in October, the reality star sparked some serious controversy (and plenty of memes) after posting photos from her weeklong 40th birthday celebration in Tahiti. And though she insisted everyone was quarantined and tested for COVID-19 ahead of the trip, a new report has now suggested that her family's subsequent COVID diagnosis was linked to the vacation.

On the heels of this week's Keeping Up With the Kardashians episode, BuzzFeed News constructed a timeline noting that the Kardashian-Jenners decided to not reveal at the time that Kim tested positive about 10 days after the trip. However, after the article began gaining traction online, Kim herself decided to address the report head-on via a strongly worded Twitter post.

"False. Nobody caught Covid from the trip," she wrote before claiming that Saint caught it from school where "another student who tested positive first."

False. Nobody caught Covid from the trip. Saint was the first to have it in our family and he caught it from school from another student who tested positive first. I then developed symptoms and got it a few days after he coughed on me while caring for him. https://t.co/hTWbB6JC25

Kim added, "I then developed symptoms and got it a few days after he coughed on me while caring for him."

Even so, as The Daily Beast went on to point out, the dates also seemingly line up with Kendall Jenner's equally-as-contentious Halloween birthday bash, which Kim appeared to be at — so who really knows?