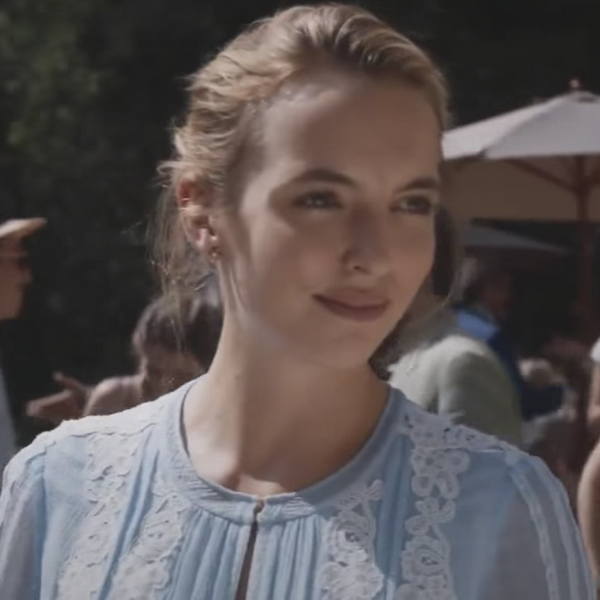 A 'Killing Eve'-Inspired Fashion Line Could Be in the Works

In news that's almost too good to be true, we could potentially be getting a whole host of fashion and beauty products inspired by Killing Eve.

Recently, The Hollywood Reporter revealed that AMC Network and Sid Gentle Films had signed a huge licensing agreement with IMG for the stylish BBC America series.

According to the report, the deal would enable the show to develop and manufacture consumer products, experiences, and collaborations built through selective brand partnerships — which basically means that we can expect Killing Eve-branded clothes, beauty products, games, and more to pop up in the near future.

"Killing Eve hits on multiple notes and nuances of human behavior that naturally translate into licensing," as Sherikay Chaffee — VP of licensing at IMG — said in a statement. "Aside from being one of the most popular and loved shows on TV, it's also one of the most clever and stylish. The dual aspect and opposing nature between its two lead characters can be used to tell a story about a product."

And even though there's no word yet on when we can expect any of these products to be released, needless to say, we're pretty pumped on the idea of a fashion line inspired by Villanelle's impeccable wardrobe. After all, who amongst us hasn't been dying to own that pink princess gown since season one?

In the meantime though, you can read The Hollywood Reporter's entire report, here.