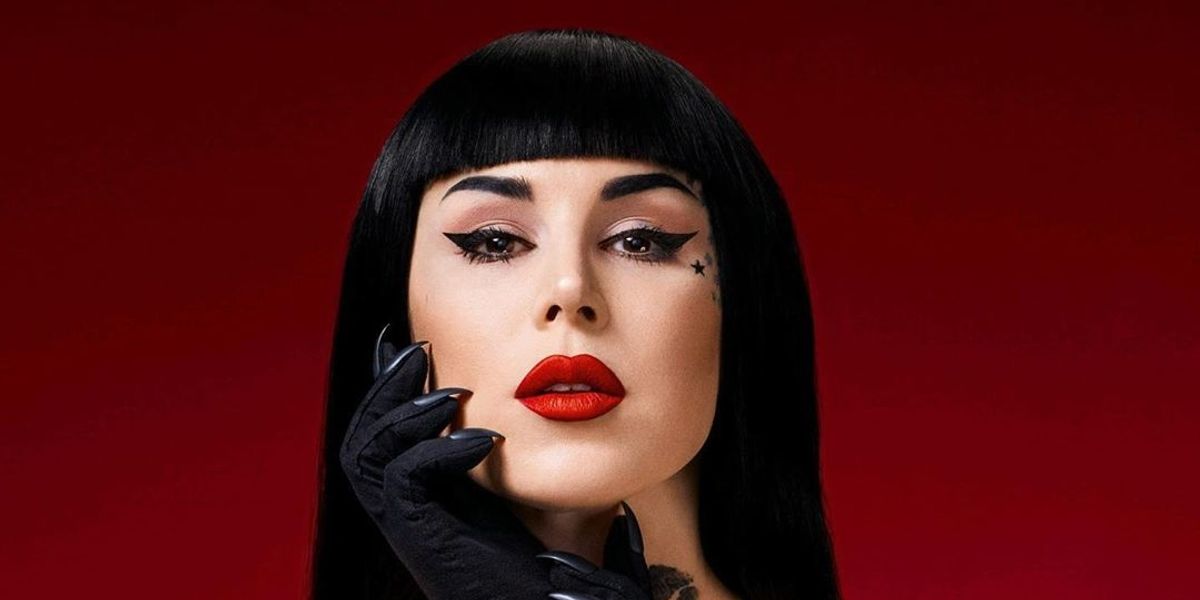 Tattoo artist, reality star and makeup guru Kat Von D is stepping away from her eponymous beauty label. As part of the move, the entrepreneur has sold her ownership shares to Kendo, the LVMH beauty incubator that is also responsible for Marc Jacobs Beauty and Fenty Beauty.

Going forward, Kendo will have complete control of all operations and the company will reportedly be rebranded as KVD Vegan Beauty.

After more than 12 drama-riddled years at the brand, Von D said her decision was motivated by wanting to spend more time on her vegan shoe line and her singing career.

"This past year has been one of great change for me," she said in a statement. "As many of you know, I gave birth to my beautiful baby boy, launched my vegan shoe line and am now busy prepping to release my long-awaited album in the spring, followed by an international tour! As much as I wish I could balance all of this, on top of continuing my makeup line, it has become clear to me that I just can't do everything at the maximum capacity.This was not an easy decision, but after careful consideration, I decided I wanted the makeup line to continue to thrive and grow, and Kendo is primed to do just that."

Launched in 2008, Kat Von D Beauty acquired a cult status over the years for its cruelty-free products, most notably liquid eyeliner and long lasting lipsticks.

Despite a successful run with products sold across 36 countries, Von D's brand faced a lot of criticism for the makeup artist's widely public beef with Jeffree Star, her controversial stance on vaccines, and accusations of anti-semitism by another tattoo artist during her short reality TV stint on Miami Ink.

Although she eventually clarified her position on almost all of the above in a lengthy YouTube video, the string of controversies has continued to follow her throughout her career. Her departure signals a fresh start for the brand.