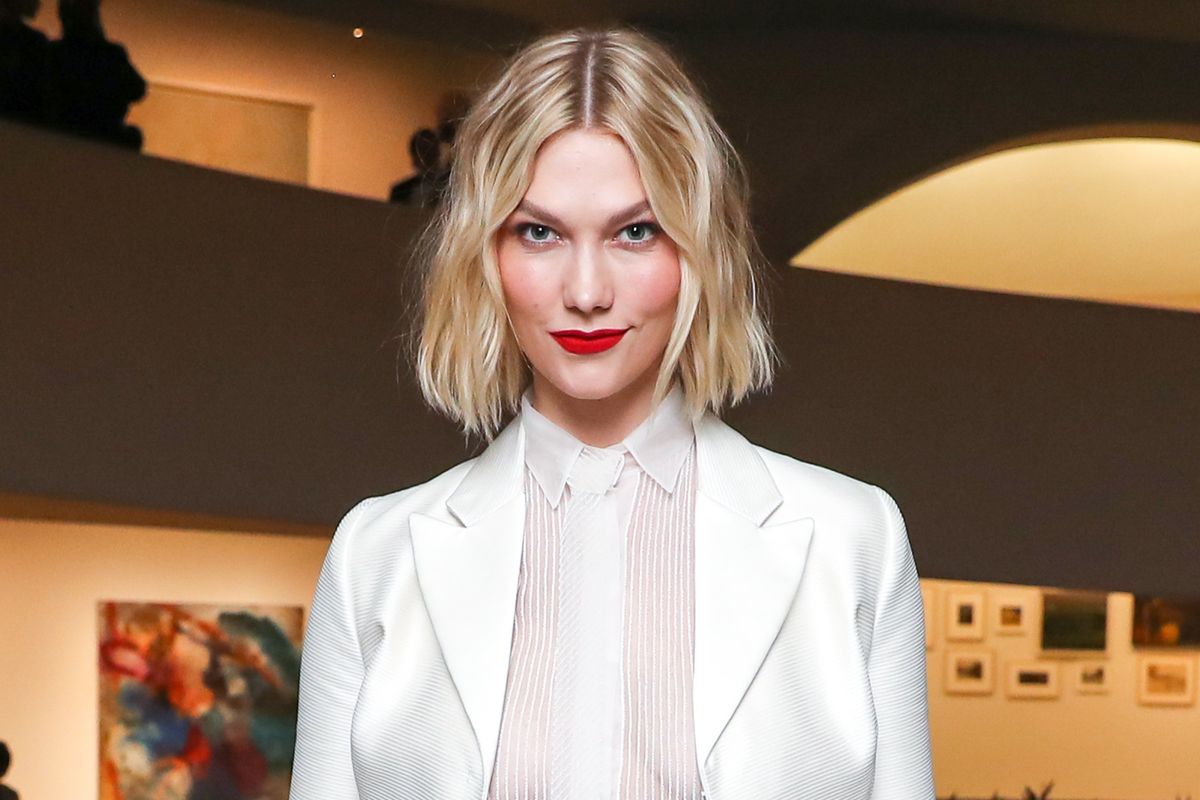 When a contestant called out Karlie Kloss for her Kushner family affiliation on an episode of this season of Project Runway, the quote wouldn't stop circulating online. "Not even to dinner with the Kushners?" was the question on everyone's lips after Tyler Neasloney read the judge to her face for being associated with the Trump-backing monolith of a family.

Finally, Kloss spoke up about her thoughts on the comments in an interview with Andy Cohen on Watch What Happens Live.

The "open book" supermodel was on the episode of WWHL with Martha Stewart, and initially dodged the question with a few musings about how hideous she thought the Neasloney-made dress was. Cohen didn't allow her to get off easily, though, and pressed her to make a public statement on the Kushner family's notorious political affiliation to President Donald Trump.

"I voted as a democrat in 2016," Kloss stated after describing her politics as different and separate from the family she married into after her wedding to Joshua Kushner in 2018. "I plan to do the same in 2020," she concludes. Concise and not really all that telling of how she processed the comments made on air during the Project Runway episode, it's one of the first times Kloss has made a definitive statement about how she separates her own beliefs from her family's.

Watch the full clip of Andy Cohen's interview with Karlie Kloss, below.