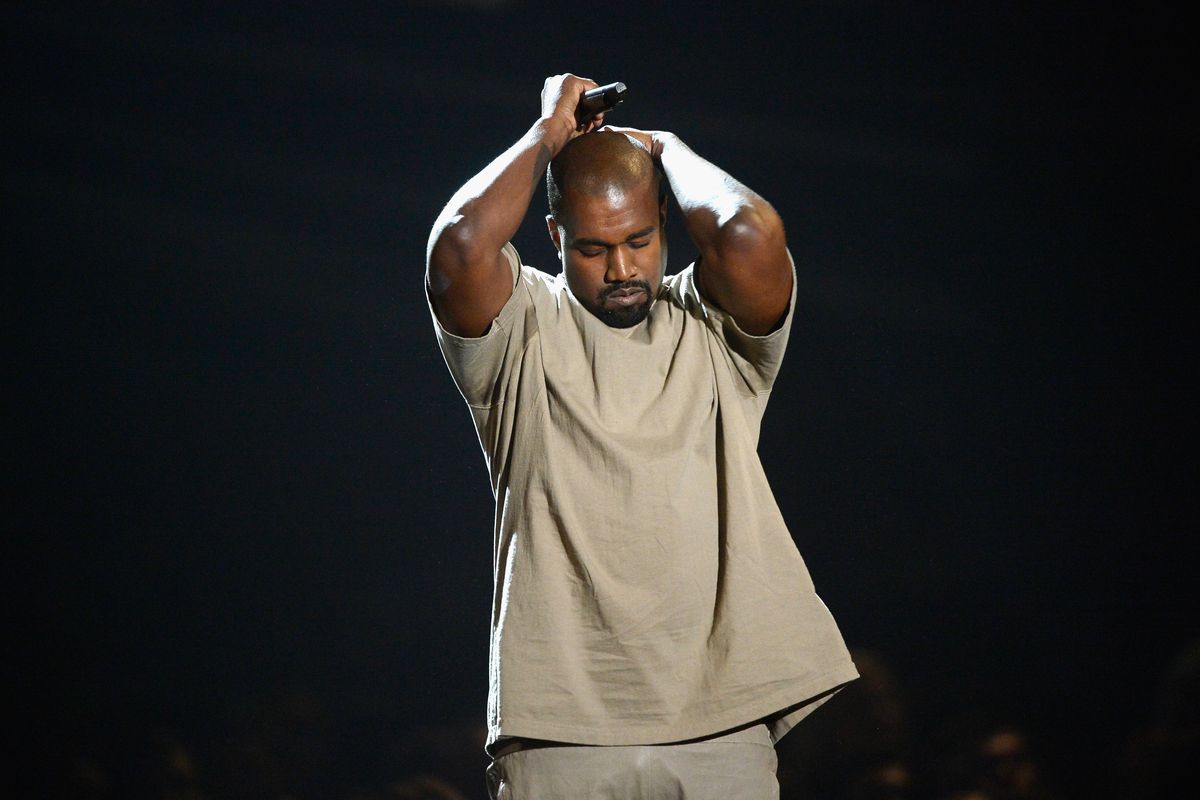 There comes a time in every adult's life when they realize insurance companies, the safety net that is supposed to catch us when our iPhones fall, are in fact slippery little snakes that don't want to part with a dime. Kanye West is having to experience this firsthand after his own insurance is refusing to pay out his claims after he canceled his Saint Pablo tour last year due to severe mental stress, that he reportedly is still yet to fully recover from.

West and his touring company Very Good Touring, Inc. today filed a $10 million dollar lawsuit against Lloyd's of London after the company refused to accept and pay his claims regarding his canceled tour. The complaint refers to West's hospitalization for a "debilitating medical condition" just days after he pulled out from performing his remaining Saint Pablo dates. While both West's and the insurance company's appointed physicians apparently declared the rapper "unfit to tour" the complaint outlines that Lloyd's of London allegedly "suggested that they may deny coverage of the claim on the unsupportable contention that use of marijuana by Kanye caused the medical condition."

West's lawyers also allege Lloyd's of London leaked private information about him to the media as well as demanding West be presented for an examination under oath.

"Performing artists who pay handsomely to insurance companies within the Lloyd's of London marketplace to obtain show tour 'non-appearance or cancellation' insurance should take note of the lesson to be learned from this lawsuit," the complaint reads. "Lloyd's companies enjoy collecting bounteous premiums; they don't enjoy paying claims, no matter how legitimate.

"Their business model thrives on conducting unending 'investigations,' of bona fide coverage requests, stalling interminably, running up their insured's costs, and avoiding coverage decisions based on flimsy excuses. The artists think they they're buying peace of mind. The insurers know they're just selling a ticket to the courthouse."