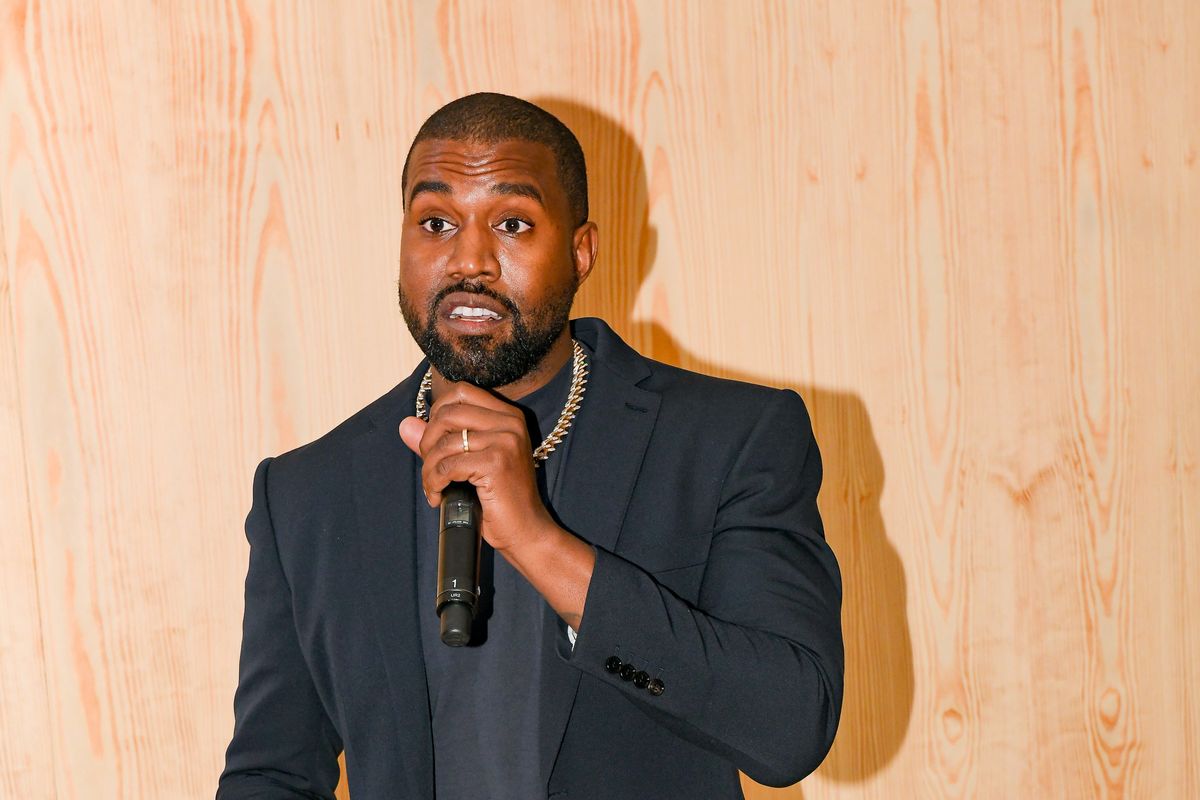 Kanye West debuted his new opera Nebuchadnezzar last night at the Hollywood Bowl, and the whole thing played out exactly as you would expect. The performance started two hours late, clocked in at just 50 minutes, and was decimated by a New York Times reviewer. But some people had fun, and how often do you see an opera led by Sheck Wes?

Wes played the titular Babylonian king Nebuchadnezzar, as described in the Book of Daniel, which West read from on stage. Nebuchadnezzar was not a particularly good dude; he was infamous for throwing noblemen into fiery furnaces. The ruler eventually found salvation in God, and this narrative clearly has thematic resonance for West right now.

Vanessa Beecroft, a longtime Kanye collaborator, art directed the performance. According to Pitchfork, it was mainly comprised of new music, with a smattering of familiar hooks: "Wolves" from Life of Pablo, Sheck Wes' "Mo Bamba," and "Say You Will" from 808s & Heartbreak. There was also some random Latin.

In other words, despite the religious theme, this was an entirely separate project from West's recent release Jesus Is King. It didn't resemble his Sunday Service, either. Some audience members were reportedly disappointed by this.

You can stream Nebuchadnezzar on Tidal — there's a free 60 day trial for new users.