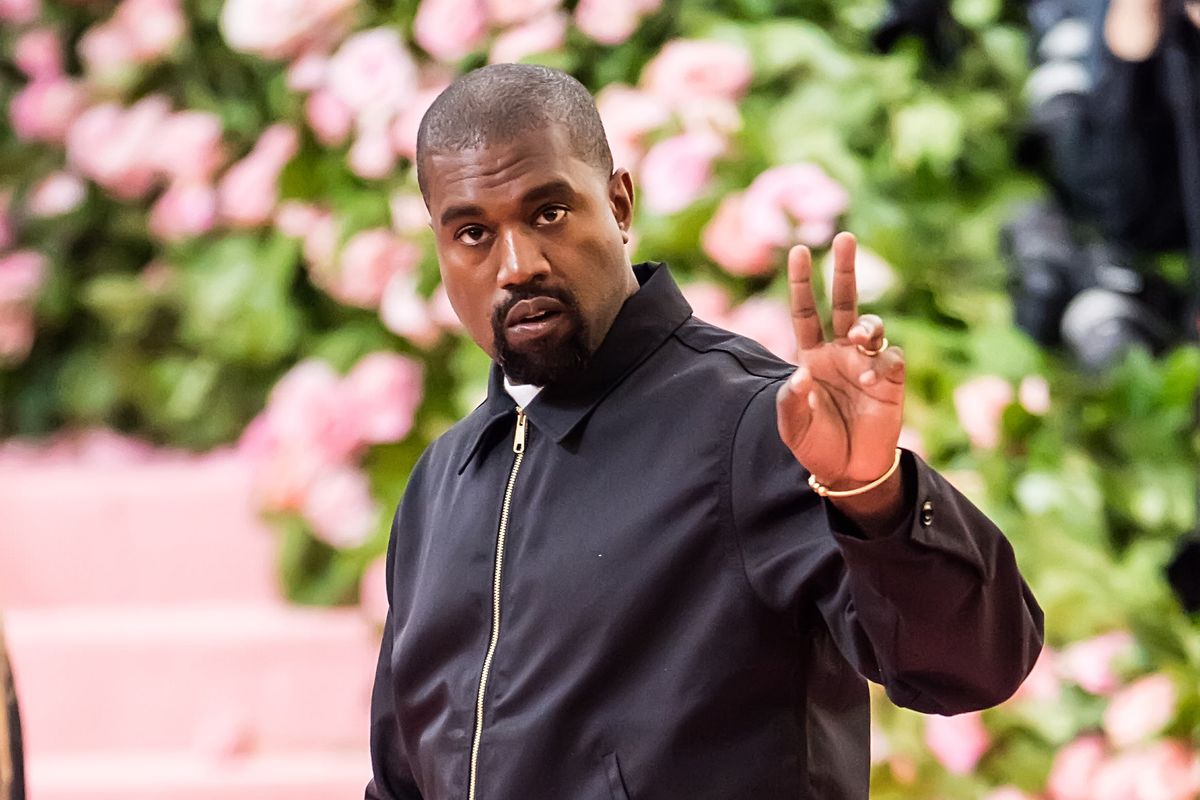 Kanye's Album Didn't Drop as Promised and Fans Are Upset

Excuse me while I slip into my clown shoes, put on my clown nose, and hop into my tiny clown car for thinking that Kanye West was actually going to drop his new album, Jesus Is King, today.

It's not the first time Kanye fans have felt the pain of a missed album release date, but hopefully it's the last. After last year's promise of his follow up to Ye, titled Yandhi, fans were wary of taking Kanye, or even Kim Kardashian's word, that a new record was on its way.

Faith prevailed, however, and come 11:59 PM on September 26th, fans around the world were perched over their keyboards, ready to download the new album. The hours passed, fans went to sleep with last hopes of an album come morning, and still no sign of Jesus Is King.

While Yandhi was delayed indefinitely, there's still no word on the status of Jesus Is King; as recently as Wednesday, Kim Kardashian was tweeting about the album as if it was still on track for release, making the situation all the more confusing. Regardless, fans aren't happy about being let down yet again, and come 12:01 AM, the disappoint-memes began flooding the internet.

Fans are still holding out hope, however, for a surprise album drop or, at the very least, an official announcement from Team Ye. He's still scheduled to appear at his Sunday Service concert series in Detroit today, so keep your Twitter open and stay online to find out then whether or not Jesus Is King will be arriving today. Until then, enjoy the countless memes.