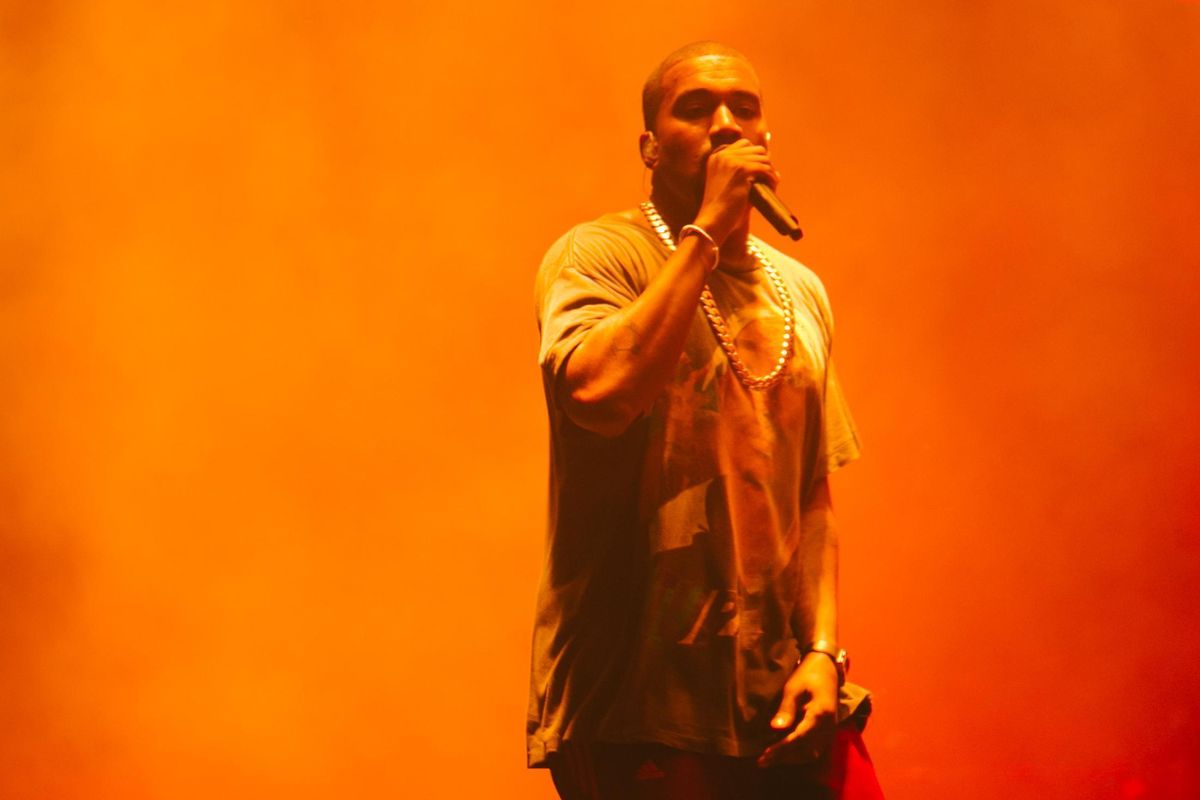 Kanye West Has Deleted All His Social Media Accounts

As the people slept, allowing in the cool filter of the day's sunlight to shine through the windows of the world, Kanye West disappeared from social media.

@KimKardashian tell him get back on twitter
— Brian Sporman (@BrianSporman) May 5, 2017

On the same day his kid's line launched, Kanye deleted his Instagram and Twitter accounts. His 27 million Twitter followers were left wondering why. His withdrawal from social media may be tied to recent news about his wife Kim being robbed at gunpoint while attending Paris fashion week. Kanye's mental health has reportedly taken a hit. He even stopped his Saint Pablo tour last year to better take care of himself.

Who knows when Yeezy will return to us. We just hope it's sooner rather than later.