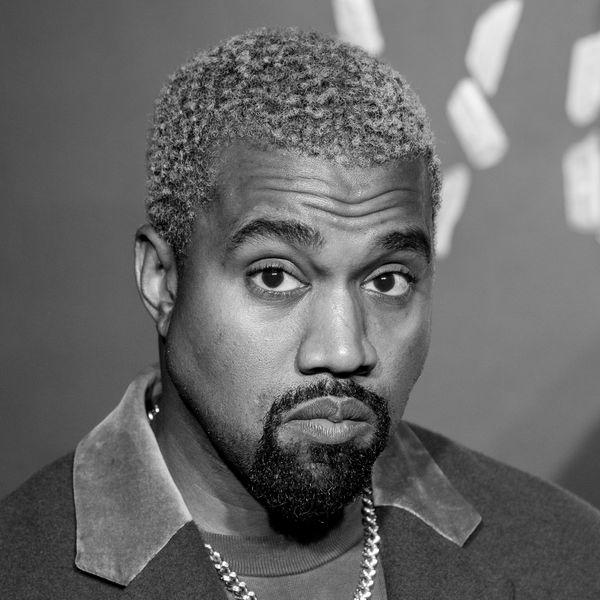 Rapper, producer, fashion designer, art patron, and general source of outrageous headlines Kanye West is undeniably a man of many hats (except for maybe that hat). If we have come to learn anything about Kanye, it's that you never know what to expect from him other than it will definitely be "very Kanye."

For instance, if you told me that Kanye was regularly meeting with a gospel choir every Sunday in his home to perform reworked versions of his own songs in a quazi-call-to-worship set up, I would probably never in a million years have guessed that would be something Kanye do but still be like "yeah, that sounds about right."

Related | Kanye Drops Out of Coachella Due to 'Artistically Limiting' Stage

If it isn't already painfully obvious, it appears that Kanye has in fact seen the light and started a church in his own home. First teased by wife, Kim Kardashian West, in a series of videos posted to Instagram, little information seems to be known about the new series of live sessions being referred to as "Sunday Service." From posted clips we can gather that it involves a full choir decked out in Yeezys, monochromatic nightclub lighting and guest appearances from Kid Cudi, 070 Shake, and Tony Williams, but other than that your guess is as good as mine.

Setlists have included everything from classics like "I Wonder" to extended reworks of "Lift Yourself" and "Father Stretch My Hands." The spiritual turn for Kanye actually makes some sense if you take a step back and look at his history of sourcing samples. Plus his self canonization as "Yeezus" and "Saint Pablo" feel glaringly obvious in retrospect.

And while many Hollywood celebrities like Glenn Close, Joaquin Phoenix, and Tom Cruise have all been a part of a cult at one point in their lives, you would be hard pressed to find a celebrity that actually started one themselves. In that regard, Kanye would be a trailblazer if he was indeed laying the groundwork for a fledgling new religion. The leap from stan to member of the church of Kanye, fully decked in Yeezy supply and reciting lyrics word for word, isn't that much of stretch if you think about it.