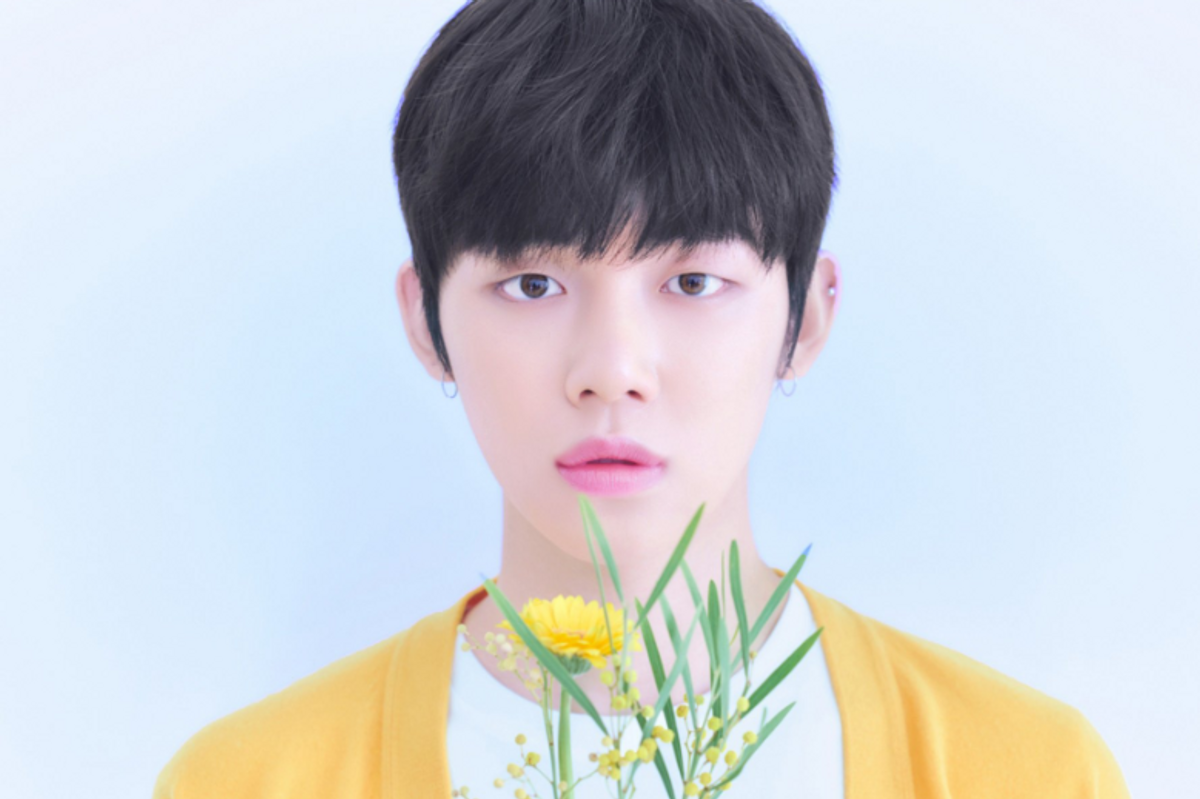 The Next K-Pop Act Most Likely to Cause Mass Hysteria Is...

What little we know about TxT was only announced a mere six hours ago, at the time of this writing. But we do know that BigHit, the South Korean record label behind superstars BTS is already creating their next big hit.

It is worth noting that BTS experienced a remarkable 2018 around the world, amassing more than five million albums sold. And in the U.S. last year alone, two of their albums landed on 2018's Top Albums By Sales chart. As Forbes reports, Love Yourself: Tear charted at No. 14 with 212,953 album sales, while Love Yourself: Answer reached No. 18 with 199,865 album sales. Both albums hit the top of the Billboard 200 chart. Plus, they're up for a Grammy.

The group shows no signs of slowing down: after an online viewing party hosted by their Army, BTS' "DNA" video, released September 2017, just surpassed 600 million views, becoming the first K-pop group ever to do so. Talk about breaking the Internet.

So if that's what BTS can accomplish, imagine what TxT, which stands for "Tomorrow and Together," can do. Though BigHit just announced them today, with a video introducing the group's (we don't yet know many members there will be) first official member, Yeonjun.

So far, there are more fan accounts on Instagram and Twitter to keep track of, with thousands of followers each. The alleged official Instagram account, which seems most legit and without usual stan spam, is at over 335K followers. So if that tells you anything... TxT is coming. Plus, at the end of the introductory video, fan research tells us, there is morse-code beeping, which apparently means "DREAMING." The name of the first single, perhaps?

But, without knowing much more about TxT, or even having heard a single note of music, the K-pop universe is in a frenzy over Yeonjun, uncovering photos and videos of him existing, starring in commercials, at dance rehearsals, and other various intrepid stan-researched bits, including notes about his handsomeness and "winning personality," and as-yet-unconfirmed info about other potential group members. Some of the girls are already fighting over the differences between TxT and BTS.

Sift through some it, below, if you love a pre-debut information dump about your new favorite K-pop group poised to take over the world.