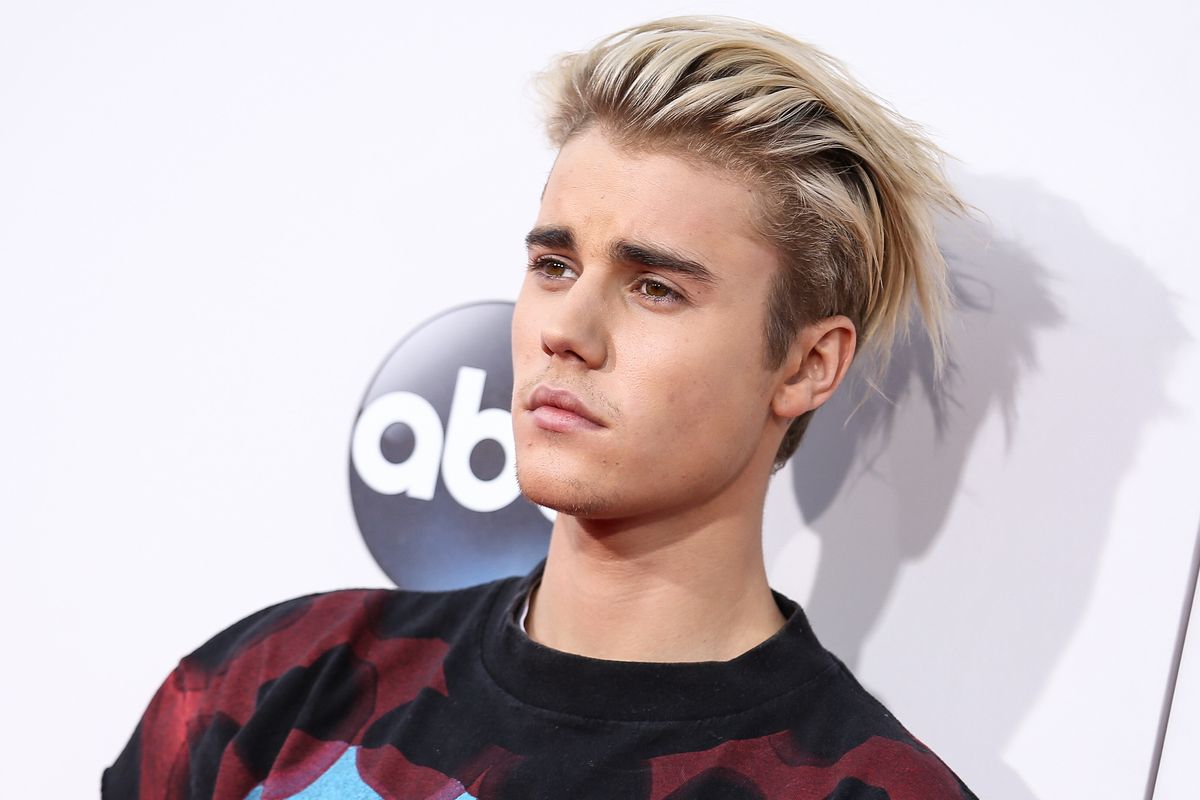 A new video has surfaced in which the Canadian pop star and noted Christian is seen comforting a fan who opened up about the struggle to find a church that's inclusive toward the LGBTQ community.

The two minute clip shows Bieber taking photos with fans and answering questions following a church service. One fan then asks him how the service was, and whether his church accepts gay people.

"Isn't your church like really inclusive, like, of the gay community?" the fan asks. Bieber, who attends Hillsong Church, responds that it is. The fan then shares with Bieber that they grew up Catholic but, like many, have since strayed from the church.

Bieber then responds in the nicest way, saying, "Yeah, that breaks my heart for you. I'm so sorry. That's not okay. If you ever want to come to any of the services, any of them would love to have you. We'd love to have you in there, you're more than welcome to come any time."

See the clip below:

.@JustinBieber comforts a fan who opened up about the struggles of finding a church that is queer-inclusive, he end… https://t.co/Y2lu2VLUlg
— Pop Crave (@Pop Crave)1528763681.0