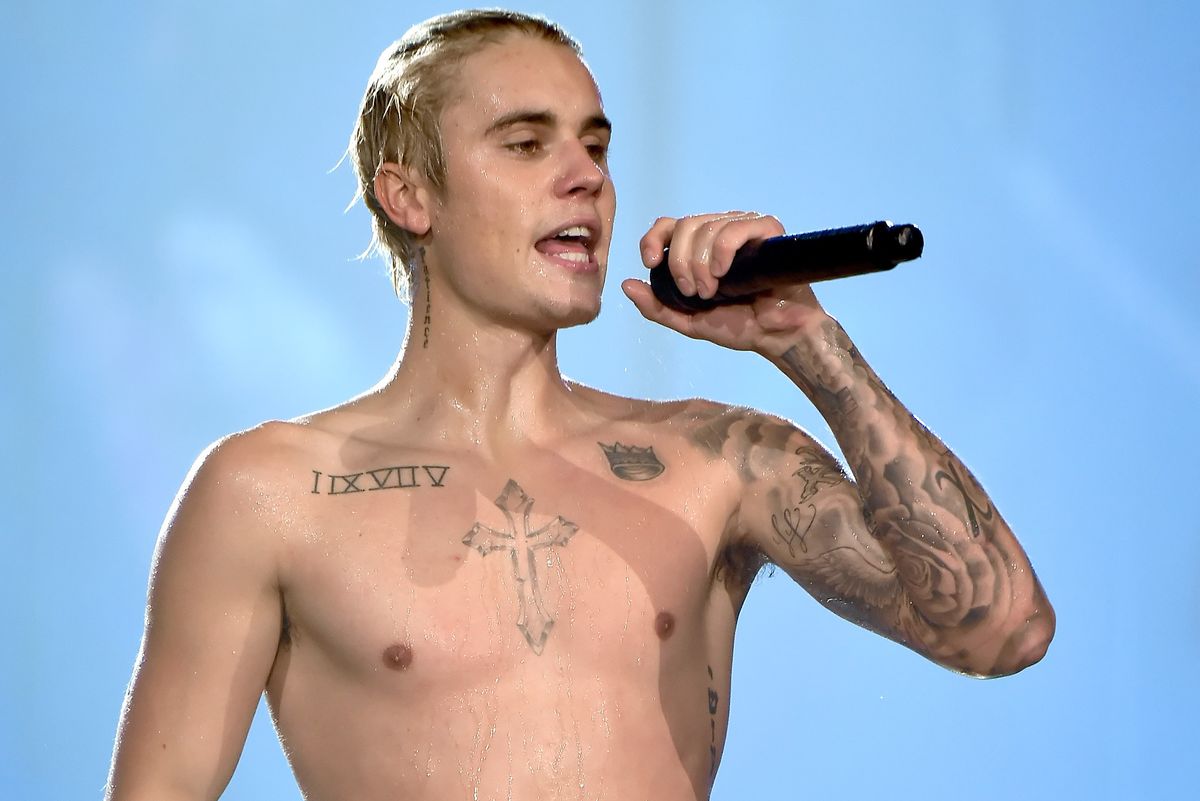 Just weeks after Justin Bieber tried and dramatically, dramatically failed to sing his number one single "Despacito", he has told crowds he can't perform the track because he literally can't.

On stage at Summerburst festival in Stockholm over the weekend, fans started petitioning for the Beibs to perform the Spanish banger which has reigned the Billboard Hot 100 for five weeks now.

"I can't do that specifically," Justin told the crowd as to why he wouldn't be tacking "Despacito" in his set. "I don't know the words...I can't do it."

Fans became increasingly enraged by this news, which reached its climax when someone threw a shoe at the singer. How else are you going to react to missing out on your jam?

Both the English and Spanish-speakers very excited to hear Justin venture jump onto a track that wasn't his native language, but after the 23 year-old sung "blah blah" over the "Despacito" lyrics while attempting a live rendition of the track in a New York nightclub his insertion into the Latin American music started to raise questions of community exploitation.