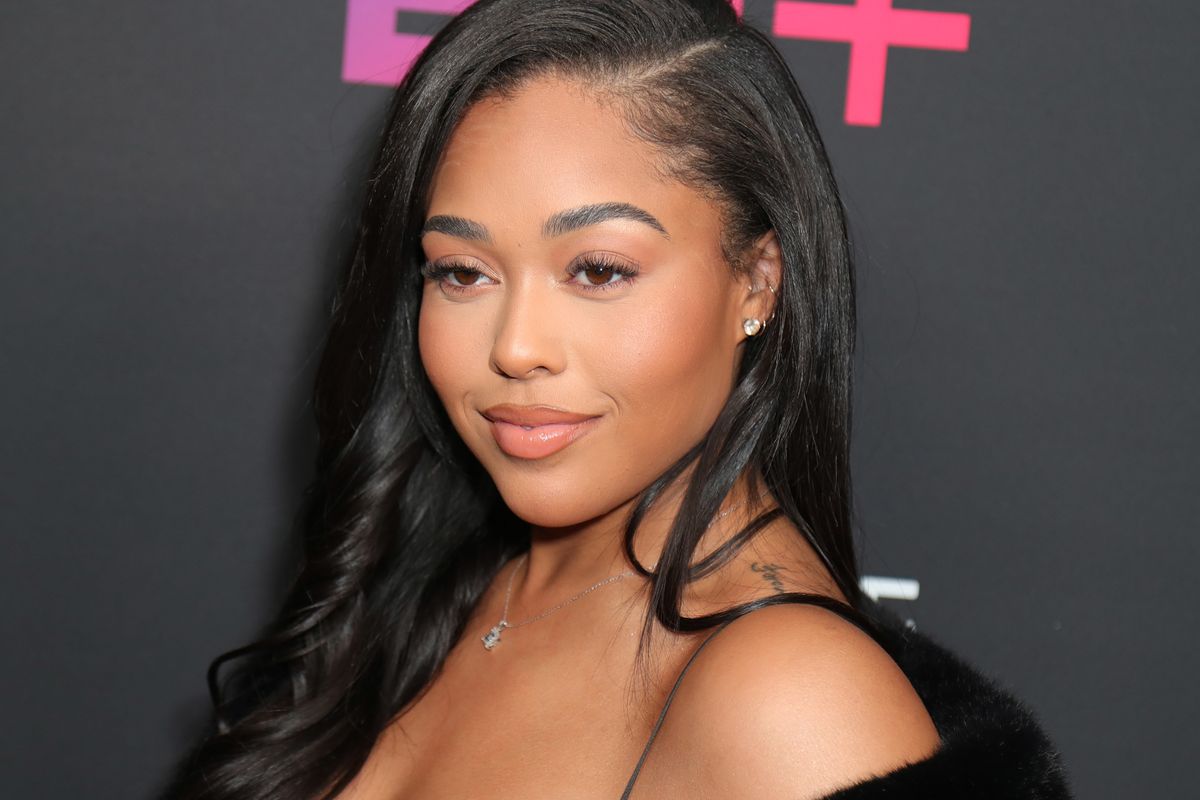 Jordyn Woods Is Coming Out with an Album

In case you aren't aware, Jordyn Woods is so much more than just Kylie Jenner's ex-BFF. After a nasty breakup from the Kardashian fam, and being over the whole Tristan Thompson situation, she's collaborated with fashion and beauty brands and is building her own entrepreneurial empire. Now, she's revealed that she's going to be dipping her toes into the music industry.

Related | Jordyn Woods Has Moved on From the Tristan Thompson Scandal

On Wednesday, it was revealed that Jordyn Woods was the Kangaroo on The Masked Singer. She made it to the top eight, but got the boot and was unmasked after performing a touching rendition of Robyn's "Dancing On My Own." And, yes, girl can sing!

"I wish I made it to the finale. I probably would have done a few more upbeat songs or something that I could add a little more choreography to," Woods told ET in an interview. "I think that my next song was going to be 'All the Stars' by SZA and Kendrick Lamar. I would've loved to do that 'cause I was gonna rap a little bit."

Masked Singer judge Robin Thicke compared her voice to that of to India Arie and Jordin Sparks.

Because she was such a hit, and showed everyone that she does, in fact, have the chops, Jordyn has decided to explore the possibilities of a music career. "I have not been able to get to the studio. But as soon as everything clears up and we can leave again and I can get to the studio, that is as soon as you guys will get [an album]," she told ET. "Hopefully before the end of 2020. And I'm talking, like, as soon as possible."

Looks like we're going to be hearing a lot more from Jordyn Woods in 2020.