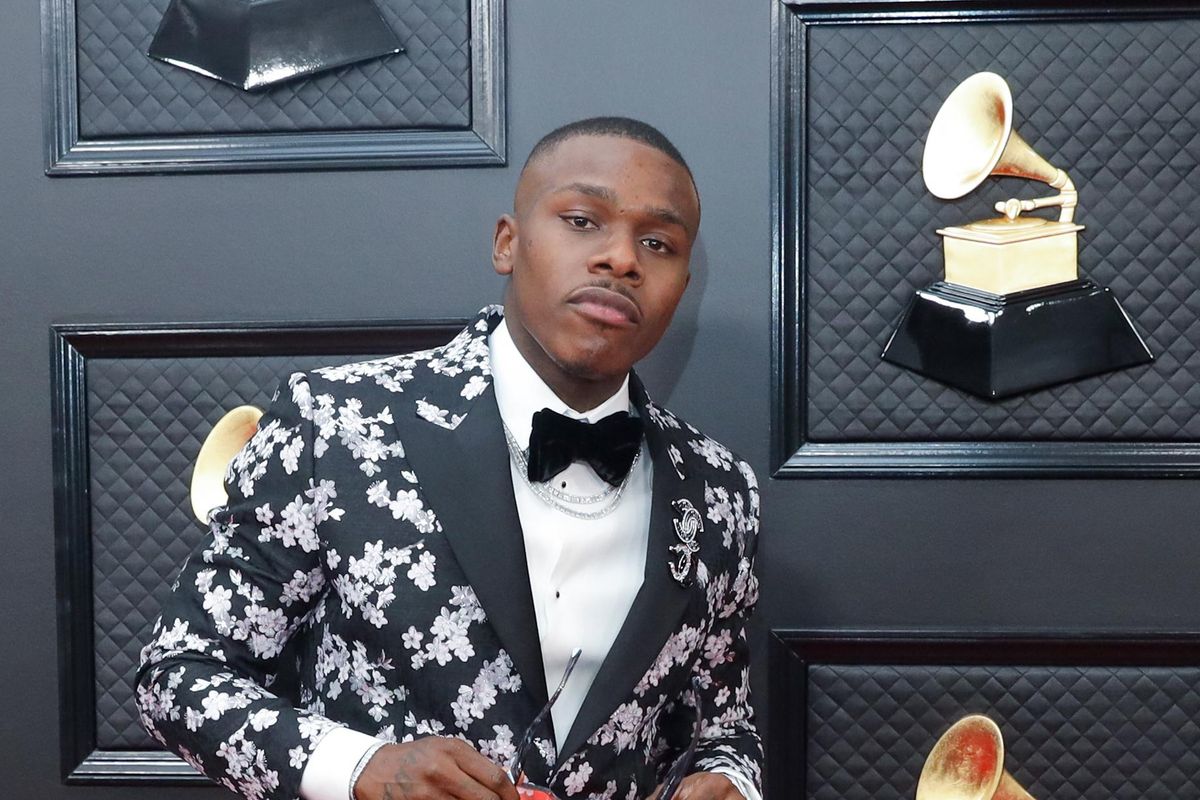 Is DaBaby Dissing JoJo Siwa in his Latest Track?

DaBaby's latest track, "Beatbox Freestyle," is his version of Spotem Gottem's viral single, "Beatbox," and the rapper's getting roasted by the internet for it. In the song, he mentions openly gay teen star JoJo Siwa, and a lot of people are reading it as a diss.

The 29-year-old rapper calls the 17-year-old a "bitch," though the two don't really have a relationship history or beef. This left a lot of people very confused as to why he would come for Siwa.

Some are saying that he just mentions her name because "Siwa" rhymes with "see why" at the end of the previous line, and it's all just wordplay and rap.

There isn't necessarily any drama going on, but tweeter @trulyasapphic points out, "dababy is a grown ass man calling jojo siwa a bitch and for what, to rhyme? i- men are so fucking weird and annoying asf."

Naturally, people took this as an opportunity to make some hilarious memes on Twitter.

Neither DaBaby, nor JoJo have reacted to the matter.